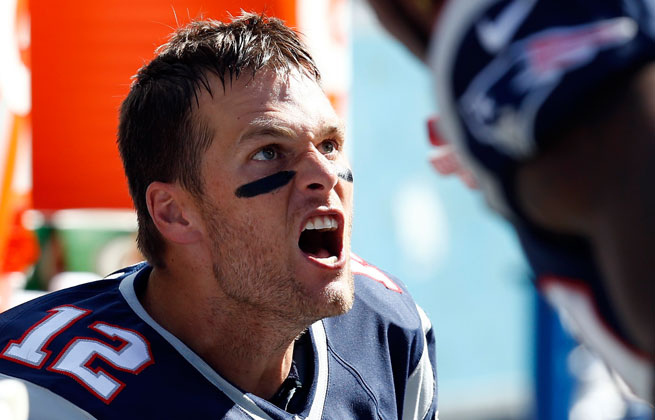 Foxborough, MA — After an upset loss of 38-25 against the Cleveland Browns, the New England Patriots‘ front office is now looking for answers. Future Hall of Famer, Tom Brady, now has question marks about if he still got “it”. Brady went 7-12 for 89 yards, zero touchdowns, three interceptions, and posted a quarterback rating of 42.

Coach Nguyen had seen enough  of Brady’s work in the first quarter and quickly pulled out rookie, Jacoby Brissett. Brissett threw for 384 yards and three touchdowns to make his first impression in the league. Keep in mind that he is a rookie and mistakes were bound to happen. Brissett was sacked five times, fumbled three times, and threw one interception. The highlight of his performance was that he was able to put points on the board.

For the season thus far, Brady is posting a mere 80.6 quarterback rating. Brady has thrown for nine touchdowns, but also committed 16 turnovers (10 interceptions & 6 fumbles). Could a quarterback change be in the work?

The New England Patriots are now 2-3 and will be facing a team with their own struggles, the 2-3 Cincinnati Bengals.