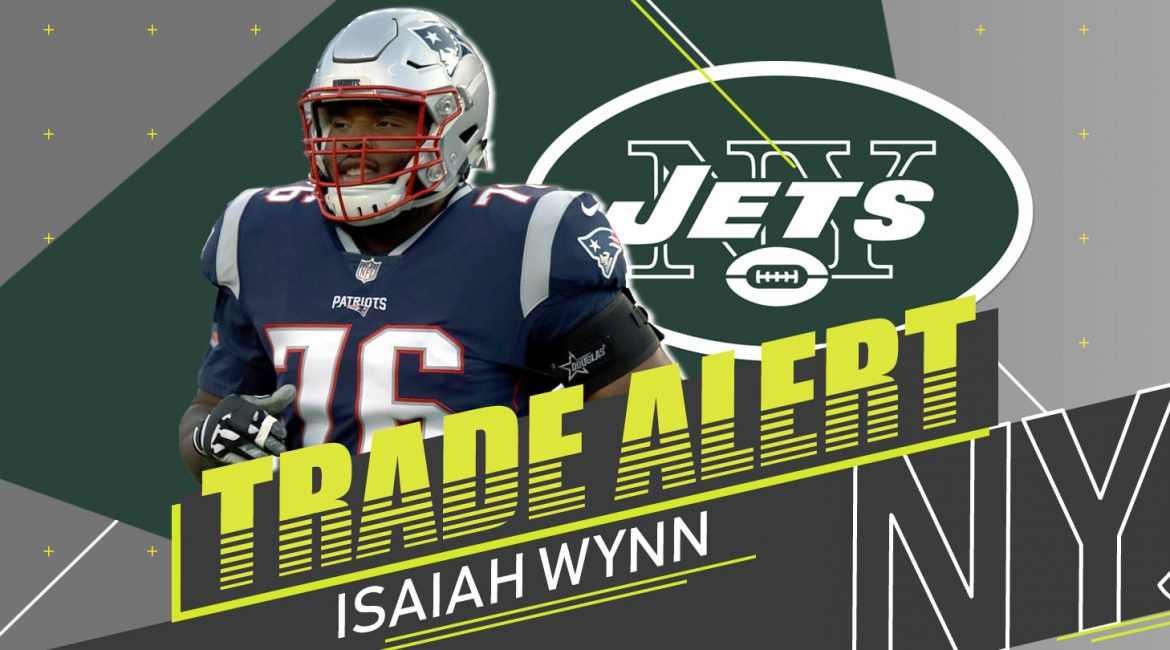 Foxborough, MA — The AFC division rivals have agreed on something… and that is a trade between the two franchises. There were always rumors about the New York Jets possibly shipping Sam Darnold after Coach Davis inherited the coaching and front office duties, but now we can confirm that these rumors are true.

Comments by the Coaches

Coach Davis was questioned about his decision on moving from Darnold. “I didn’t draft him. He is definitely capable of playing in the league if the former general manager drafted him, but he’s not my guy. Our team had to address the offensive line, and acquiring a lineman like Wynn is a tremendous boost.”

Coach Nguyen now has an interesting decision to make moving forward. Does he want to develop his future quarterback with the help of the GOAT Tom Brady on the sidelines? Or is he going to ride with the hot hand in Brady, who is currently leading the league in touchdown passes. “We felt that we depth at the offensive line so we had to make the move to let one of our core players go. Darnold is a franchise quarterback. He might not have the statistics to prove it now, but he definitely has the potential.”