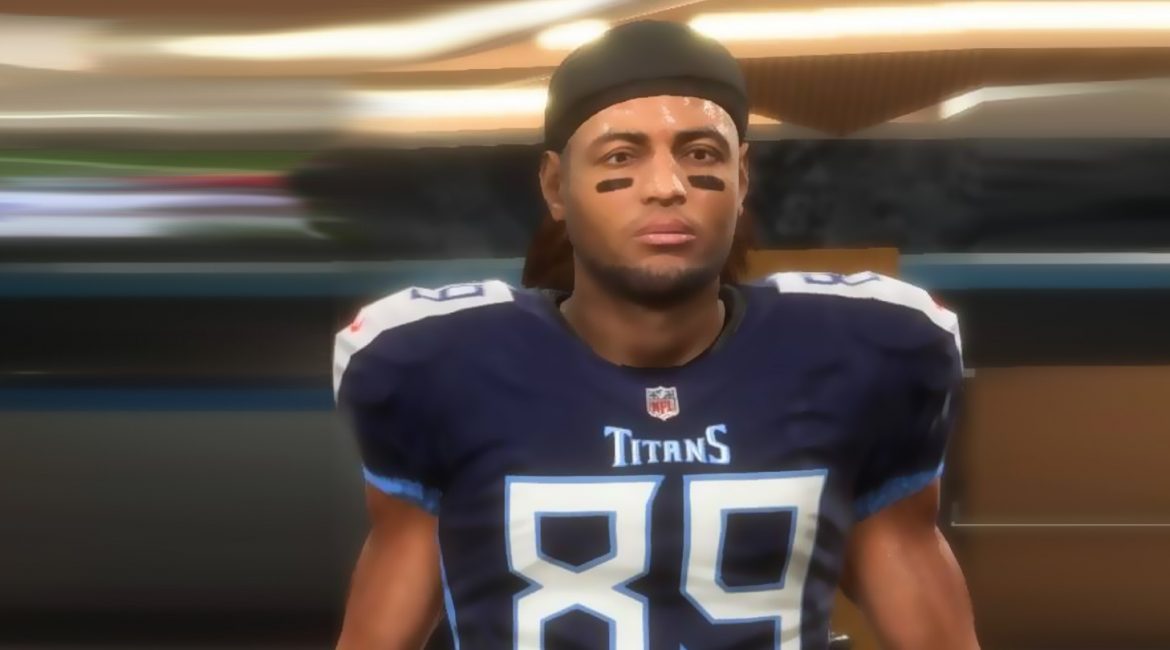 Nashville, TN — Amidst a few high fives between assistant coaches and the quiet lull of television draft coverage, Tennessee Titan‘s Head Coach Nick Franklin sat quietly looking at his notes on former Notre Dame wide receiver Lamarcus Chris. The pick was in, and Chris was selected 24th overall to Tennessee bringing another weapon into a high powered offense that finished 6th in passing yards and 3rd in points for last season.

The 5’8″ 176lb receiver out of South Bend stood out in a crowded field of top flight receivers taken in the 1st round with his speed and ability to take the top off a defense with deep routes. Despite this, being undersized and exiting college football as a junior had him drop to the 4th wide receiver taken in the 2019 draft. When asked what stood out about Chris, Franklin made it very clear that there was much more than physical attributes considered when drafting a player. “We look for players that can progress to every down starters quickly. There’s a level of consistency expected at league level few players display as a rookie, and even fewer that can quickly grasp the professional level concepts on offense and defense. Lamarcus was one of those rare talents we scouted that we felt could immediately come in and play and develop at a high rate.”

When asked if he’s ready for the season to start, Chris only had one response: “Titan up.”