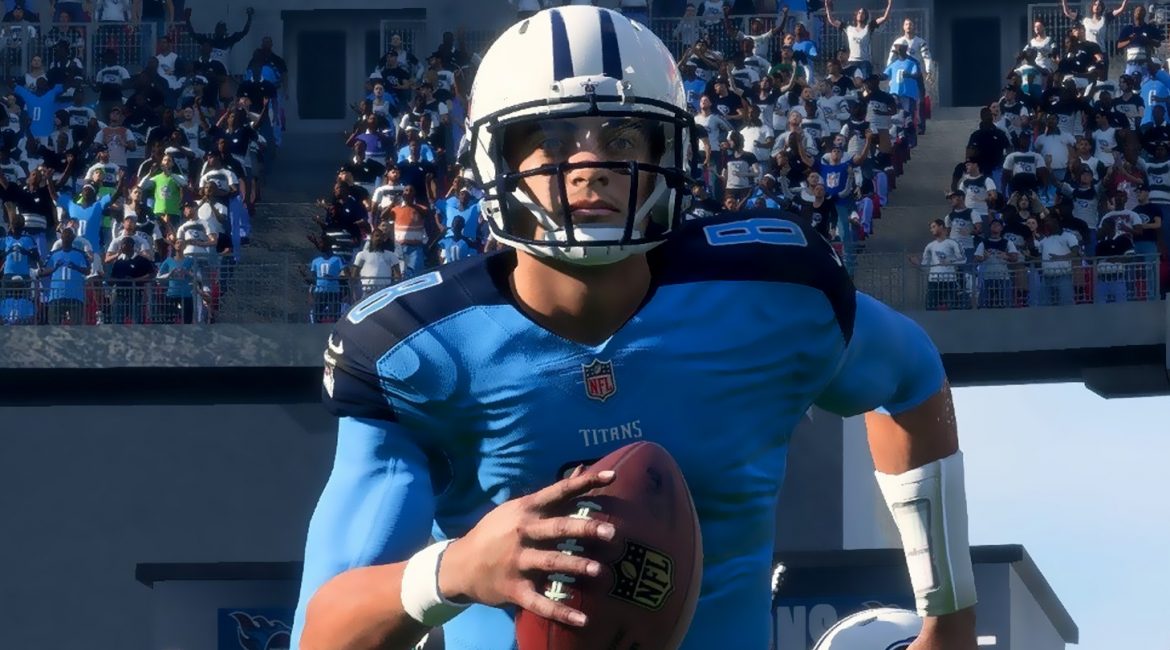 Nashville, TN – A looming question within the Tennessee Titans organization entering this season regarded contracts for many players currently on rookie deals. These included team stars such as free safety Kevin Byard and running back Derrick Henry.  None of these were a greater question mark than the man under center, Titans quarterback Marcus Mariota.

Many have considered Marcus’ career at Tennessee “muddled” at best. The young gunslinger is still prone to too many mistakes, and will admit so himself. The dual-threat quarterback has always put up gaudy stats, but turnovers have cost the team games and left many wondering if the Titans could do better elsewhere. Just 4 games into this season already Mariota has thrown eight interceptions to only six touchdown passes. It would be unfair for me not to mention he’s also rushed for four touchdowns and zero fumbles, however.

Today, that uncertain future was put to rest as the Titans announced the signing of a new six year deal for 25 year old Marcus Mariota totaling a whopping $117 million dollars. The contract is set to pay Mariota $13.5 million a year wit ha signing bonus of six million dollars. Reactions around the league varied from “fair market value” to “home town discount”, but none willing to call the deal and over-expense by the Titans. This comes as the second major quarterback signing of the year, following on the heels of the massive Carson Wentz contract that retained him to the Philadelphia Eagles. For comparison sake, Wentz is set to make $148 million over the next five years.

Titan’s Head Coach Nick Franklin was asked about the big news in today’s press conference: “Marcus is the leader of this team, and to remove any uncertainty about that going forward is good for him and good for the team as a whole. When making these decisions you have to look past statistics and see what gives you the best chance to win, and Marcus is that for us.”

It appears Nashville fans will be saying “Aloha Y’all” for the foreseeable future.