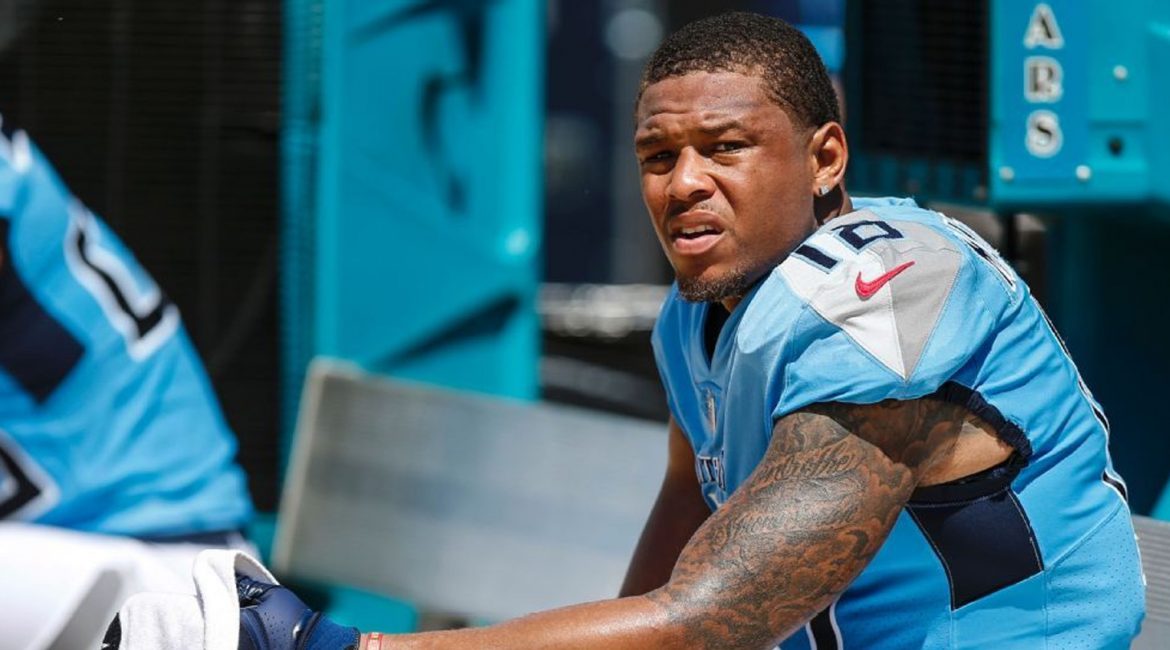 Nashville, TN — With the preseason now at a close, the Tennessee Titans made moves to trim their roster to the league required 53 man squad. Among those cuts, veteran wide receiver Rishard Matthews. The 8 year pro lead all Titans wide receivers last season with 15 games played, 765 yards and 7 touchdowns. But with recent roster additions of Mike Wallace, 1st round draft pick Lamarcus Chris, and Matthews large contractual obligations for this year, the team decided to part ways.

When asked about the decision, Head Coach Nicholas Franklin was blunt: “Rishard has been a fantastic contributor to this team, but going forward we felt the younger guys on the team are ready for the number one role and financially we could not work out a deal to keep him.” This statements leads credence to recent rumors inside the Nashville team that the Titans wanted Matthews to take a pay cut to play to keep him on for Season 14, unfortunately he would not.