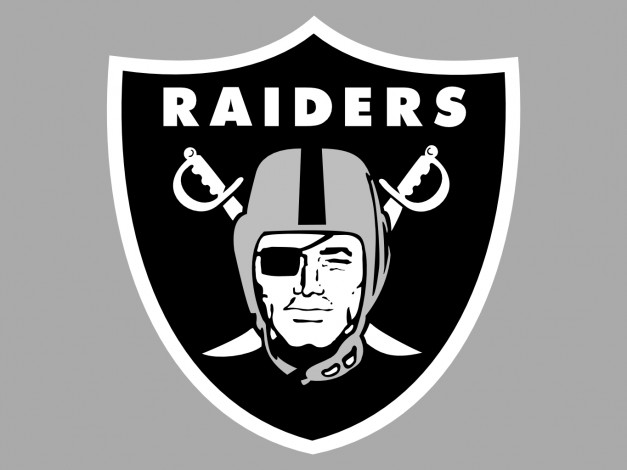 The Oakland Raiders have agreed to a future contract with free agent running back Kerwynn Williams worth $700k. Williams, a three-year back from Utah State, will likely be second in the depth chart behind Latavius Murray.

In order to make room for Williams, the Raiders released free safety Brandian Ross saving $1.54 million. With the Williams signing, we will be waiting to see what the Raiders plan to do with Roy Helu Jr. and Taiwan Jones. Releasing Helu and Jones will save the Raiders a total of $3.50 million. However, the Raiders may wait till the end of the playoffs to let players go in order to eliminate current playoff contenders from signing them.

Helu may have played his last game as a Raider with the emergence of Marcel Reese as a solid go-to receiver on passing downs. Helu was the passing down back for the Raiders but GM Farias and Coach Jack Del Rio lost confidence in the player after several key drops on third downs early in the season. Reece was a key player and played a lot in the tight end position to take advantage of mismatches. Reece had 49 receptions for 745 yards.  Reece will most likely be the passing down back while Williams will be second on the depth chart. If Taiwan Jones is kept, he will be the change of pace back behind Murray and Williams.

Michael Bush is 32 years-old and isn’t sure what his future will be with the Raiders. Bush is the power back who has been playing hurt since the Raiders signed him. This means the Raiders will likely pursue a power back in the off-season. Blocking fullback Mike Cox, who is also in his early thirties, will also contemplate his future as a Raider. “I’m grateful for the Raiders for giving me the opportunity to play. I’d like to return and help this team make a push to the playoffs but that is a conversation that I will have to discuss with my family.’

The Raiders have also signed tight end Jeron Mastrud to a future contract worth $1 million. Mastrud is a 6-year veteran from Kansas State. His game style will fit in with what the Raiders are trying to do by adding better blocking tight ends to improve their running game which ranked 29th in the league.