The Buccaneers make their playoff debut vs 49ers 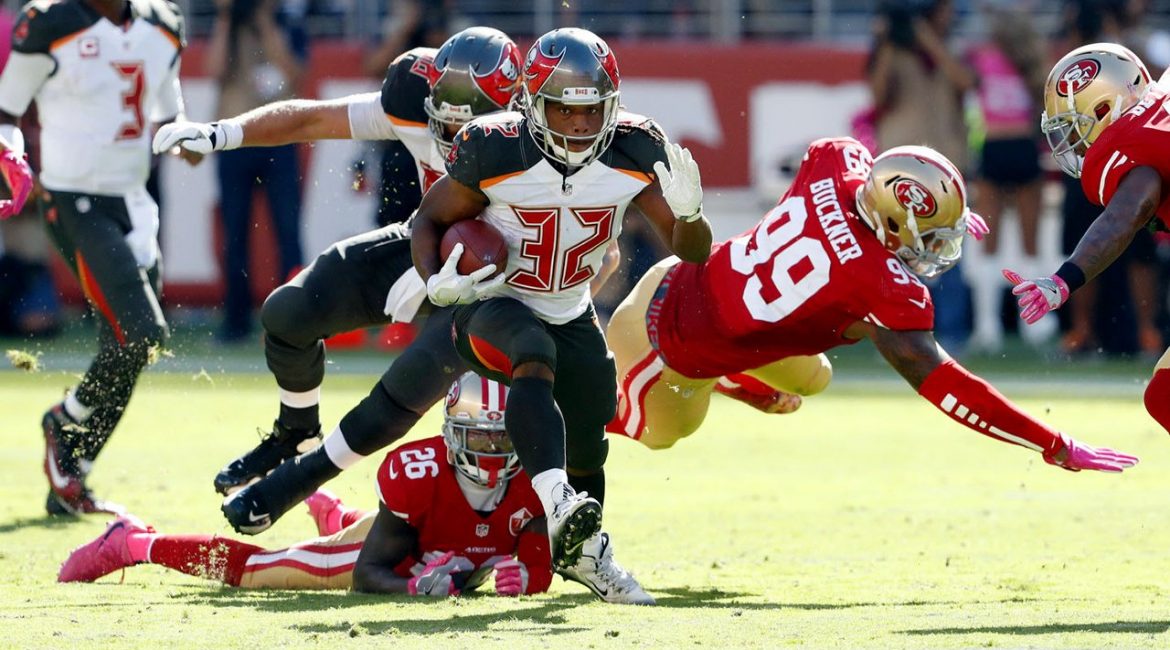 Santa Clara, CA – The San Francisco 49ers finished the season with a record of 11-5, which put them at first place in the NFC west for the second straight year.

The Tampa Bay Buccaneers are a team that earlier in the season looked to be headed towards another disappointing year. But, a change at head coach during their week 6 bye helped turned their fortunes around. Their new head coach, Ryan Guttierrez, went 8-3 to help the Buccaneers finish with an overall record of 10-6 and their first winning season.

Streaks
The 49ers are the third team in the league to enter these playoffs with a five game win streak. Their last two wins were nail bitters. Their week 16 win against the Los Angeles Rams was won with under a minute left, and then the following week they won against the Seattle Seahawks with under thirty seconds left in the game.

The Buccaneers are coming into the playoffs on a one game win streak. Their last win was a big one as they took down the second best team in the NFC, the Carolina Panthers.

Last time they met.
The Buccaneers took on the 49ers in week 7. It was coach Guttierrez first game in the league. The game was close as the 49ers came away with a 10 point win.

Tampa Bay Buccaneers
coach: Ryan Guttierrez
Regular Season: 10-6-0
Experience: 0
Career Record: 10-6-0
Coach Guttierrez has given the Buccaneers new life, something they desperately needed. Bucs fans are beyond happy to have him and are excited to see their Bucs make their first ever playoff appearance.

Another season, another playoff appearance for coach Nguyen and his 49ers. Last season he was one win away from winning his second Super Bowl, but that dream came to an end at the hands of the Patriots.