The Browns Bring Back the Classic Uniforms 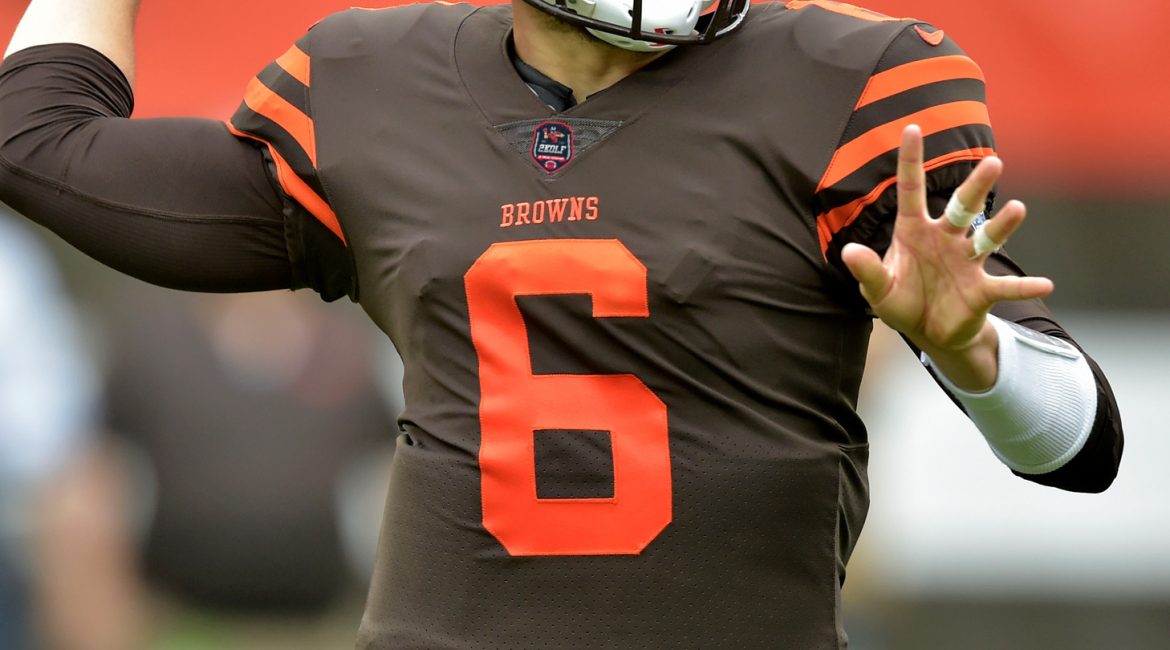 There are many classic uniforms within the 2K Online Franchise League: the Green Bay Packers, Dallas Cowboys, Oakland Raiders, Chicago Bears, Indianapolis Colts and New York Jets to name a few. One uniform that we forget to mention as a classic is the Cleveland Browns uniform.

Coach Farias plans to extend that classic look by bringing the orange pants back into the mix. “You know, I really cannot stand these new uniforms. Why do our jerseys need to have the city of Cleveland written on it? We know what city our guys play for and so do our fans. I am bringing back the classic look. I love the old school and I want to pay respect to those who wore these classic uniforms before us. I don’t want my guys going out there looking like a Pudding Pops or orange Creamsicles. I wouldn’t allow it even they were our sponsors. Its a bad look. I told management to donate those new uniforms and to stick with the classic look. I know they want to make sales but at the same time let’s not ruin a good thing for the sake of making more money off our fans. We will keep on winning and as long as we do that, they flow of money will come. Plus, the fans will appreciate it more.”

Coach Farias was then asked about the orange pants that say “Browns” on the outer part of the thighs, since that isn’t part of the “classic” look. His reply, “What are you trying to do here? Look, I have control of many areas within the Browns organization but I have no control about the color of those orange pants. With my push to keep the classic look, I had to compromise with management so those will stay and will be used.”

The Browns have scheduled their uniform layout for the entire season. For about six of their home games, the Browns will sport their classic home brown jersey with white pants and then for two games sport the brown jersey with the orange pants. The same will apply for the away games as they will sport the classic all white uniform for six of their away games and for the other two they will wear the white away jersey with the orange pants.