The Bears Future Relies On Youth And Salary Purge 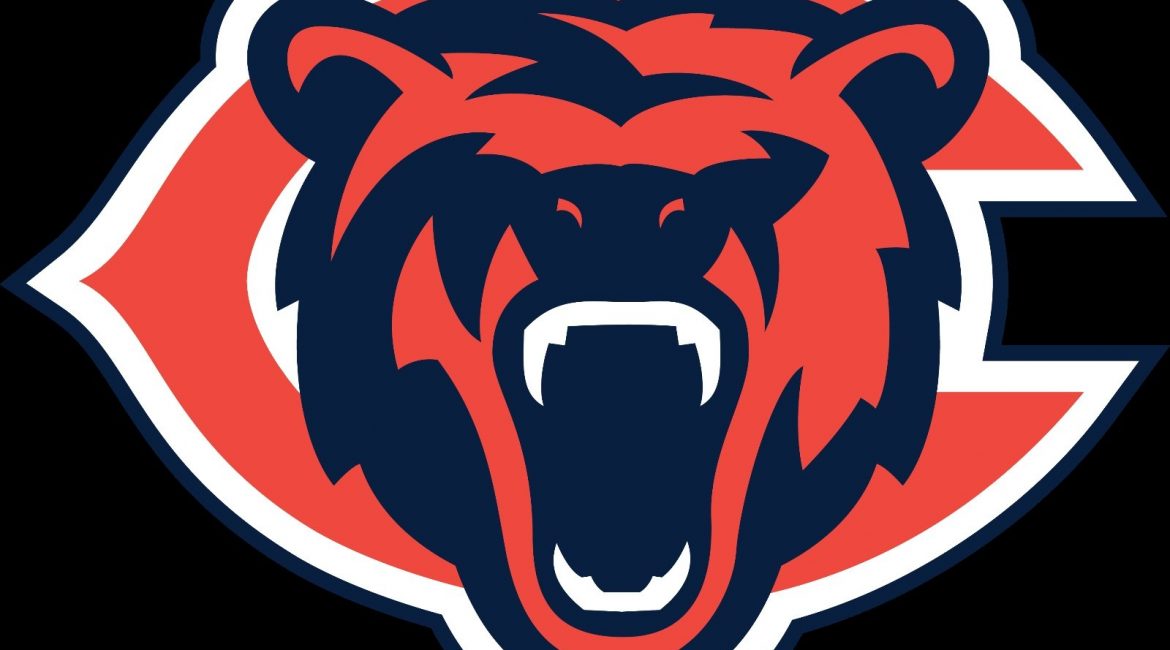 Chicago, IL — Rumors coming from the Chicago Bears organization is that management is planning on a youth movement and salary purge. The previous regime splurged on resigning aging veterans and it appears these signings will hurt the Bears when trying to sign free agents for the next few seasons. Potential players at risk are cornerback Kyle Fuller, right outside linebacker Robert Quinn, tight end Jimmy Graham, and several others.

While no one from the Bears front office was available for comment to elaborate more on this topic, a reliable cap expert has confirmed that this is the best option for the Bears to move forward. The ability to remain competitive for the next two seasons will be challenging as star players will be moved. However, this can change by drafting good talent and signing quality free agents.

Two major player contracts the Bears will have to focus on this season will be whether or not resigning Allen Robinson II and running back Tarik Cohen. These two players are impact players for the Bears offense and it is a must for Bears’ management to keep one if not both. We will also wait to see if there will be any changes in the quarterback position. Will Mitch Trubisky or Nick Foles both or perhaps one return? Or will both become free agents? All this comes about as coach Farias plans for the future of this team.

Farias and his team management crew are experts in player personnel and player development. it will be interesting how things turn.