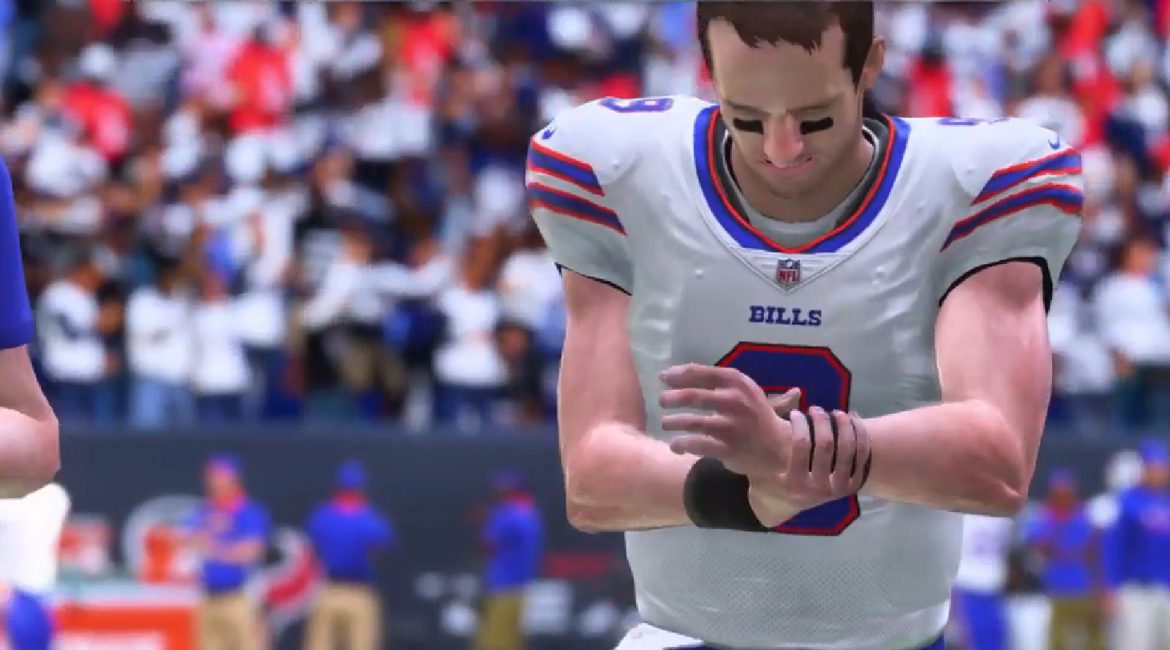 Houston, TX — The Buffalo Bills heading into their week 2 match-up against the Houston Texans feeling great as they were coming off a comeback win last week. Unfortunately for them, whatever momentum they had from last week must of stayed on the bus as they took a huge loss this week on the road.

Deshaun Watson had an outstanding game for the Texans, he completed 21 of 26 passes, which put him at 80% passing, a much better performance than last week where he was under 50%. Watson finished the day throwing for 317 yards, two touchdowns, was sacked once and threw one interception. If that wasn’t enough, he also rushed for 21 yards on six attempts.

On the other side of the field, Bills star QB Drew Brees had his worst game as a Bill. He threw under 50% completing 15 out of 33 passes for a total of 202 yards and one interception.

Although the loss for the Bills was a tough one, the real loss came towards the end of the game when Brees was sacked to the ground and suffered some type of upper body injury. Brees had to be helped up and was immediately escorted back to the locker room.

“We’re not sure what the injury is at the moment.” said Bills head coach Sean McDermott “He will have some x-rays done tomorrow at which time we hope to find out and hopefully it’s nothing to serious, but we’ll see.”

Bills back-up QB Josh Allen came in to finish the game and got the Bills’ only touchdown of the game on a 36 yard catch and run to wide receiver Zay Jones.

If there’s a silver lining in following this game for the Bills, it’s that at the end of the day, they are 1-1, for the second straight season, and with the New England Patriots losing this week too, they’re still tied for first in the AFC East. The Bills will head back home next week to take on the Seattle Seahawks.

Meanwhile, the Texans also moved to a .500 record with the win and they’ll remain at home next week as the Chicago Bears come into town.