Tarik Cohen To Start As Lead Back For The Bears 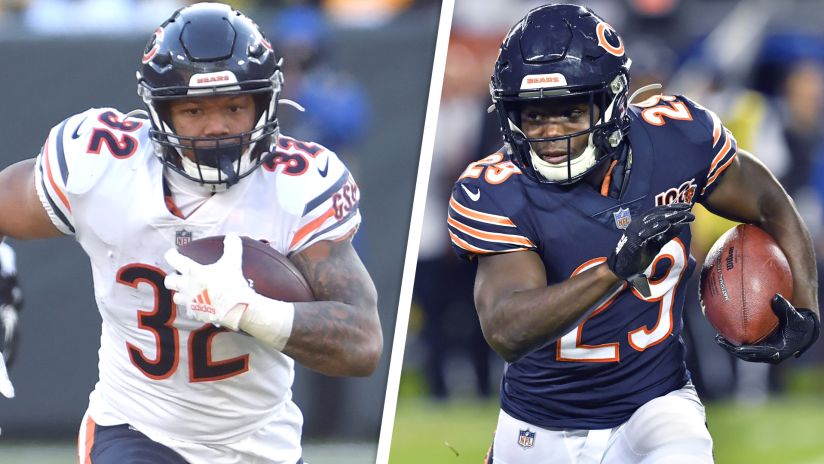 Chicago, IL — The Chicago Bears plan to start Tarik Cohen at running back over David Montgomery. The move comes from the Bears offense need for speed. They already made the move to start Mitch Trubisky due to his mobility. In their week one matchup against the Detroit Lions, Montgomery managed to get only 25 yards on seven carries. The Bears did fall behind early in the game so passing was more of a priority.

Regardless, the offensive line was not holding on to their blocks due to the Lions’ penetration on defense. Cohen is the faster running back and can make better cuts than Montgomery. The exact ratio of carries was not mentioned by coach Farias but expect to see more of Cohen since he is used on passing formations. David Montgomery will still be involved in the offense but he will be used on heavier run formations.

The Bears will have to be careful with how they use their running backs. They only have three backs on the roster. Third-stringer Ryan Nall is more of a special teams athlete and isn’t expected to play the running back role unless Cohen and Montgomery are injured. They will need to look into adding depth for the remainder of the season, especially if they want to keep Cohen and Montgomery fresh.