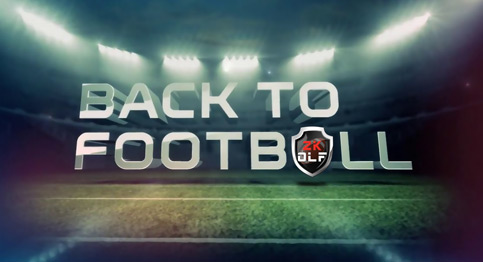 Oakland, CA. — Five weeks ago the Miami Dolphins were sitting on top of the AFC with a record of 12-4. Things looked good for them heading into the playoffs as their record gave them a first round bye. Unfortunately for them, their first ever home playoff game did not end as they had hoped thanks to a strong defensive performance by the Oakland Raiders.

But, that was then this in now. The Dolphins and Raiders both start the season with a clean slate as a new season begins. The Dolphins made moves to free up cap space, but it might have come at a high cost. They gave up key players on offense and defense, which dropped their overall team rating from 78 to 73. During the preseason the Dolphins went 2-2 and were outscored 61-24 in their back to back losses.

The Raiders meanwhile, made moves of their own and in doing so look better than last season. They added more depth on both sides of the ball, raising their overall team rating from an 82 to an 85 and with a young core group, such as star quarterback Derek Carr, the Raiders are once again a dangerous team.

Coach Philbin is under a lot of pressure this season. The rumor in Miami is, if he doesn’t get the Dolphins back to the playoffs and a playoff win, he could be out as head coach.

Coach Farias is back for another season and once again he has build a team that looks to make some noise in the AFC. Expect to see him and the Raiders back in the playoffs when the season is over.