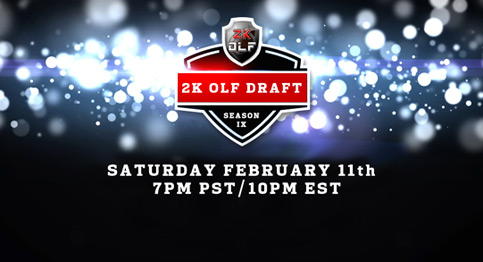 With another season in the books, now comes the time to look ahead to the next season. The off-season schedule is listed below and it begins today, Tuesday, at 8PM PST, with player resigning. This is your last change to sign players who will become free agents. Then on Wednesday night at 8PM PST Free Agency begins. Free agency stages will advance every 24hrs at 10 PM PST. There are three stages to free agency so make sure you are active during this time to avoid not having enough players when season 9 begins.

Lastly on Sunday February 12th, Preseason begins. For the preseason we will advance every 48hrs.

The Following Steps will happen immediately After the Draft: