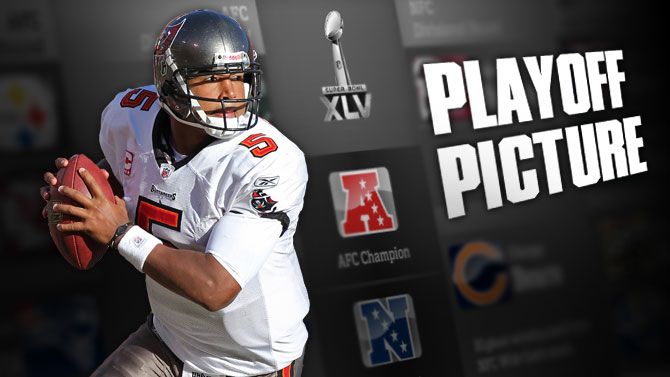 The Seattle Seahawks and the San Francisco 49ers ranked as the best two teams in the NFC. Ten weeks in, both teams are fighting for their playoff lives.

The Seahawks (4-4) trail the division leading Arizona Cardinals (5-3) by only a game, setting up this weeks match-up between the two to be a huge game. With a win the Seahawks will take over first places as they will have a division record of 3-0. The 49ers have a record of 4-5 which puts them three games back of a wild card spot, with only seven games remaining they will need to go, at the minimum, 6-1 to have a shot at the wild card spot.

The New Orleans Saints  are the worst team in the NFC, they are winless through 9 weeks, something no one expected.  The Detroit Lions (1-7), Atlanta Falcons (2-7), St. Louis Rams (2-6) and the Philadelphia Eagles (3-5) are all done. The only thing they will be battling for is to see who ends up with the worst record to ensure a higher draft pick.

Undefeated, but for how long?

For the first time in league history there are two undefeated teams in the NFC through the first 10 weeks of the season. The Dallas Cowboys are 8-0 for the first time since season 3, that year they lost in the playoffs to the eventual super bowl champions, New York Giants. If they Cowboys continue to play solid football they could be 13-0 heading into week 14 against the other undefeated team, the Green Bay Packers.

The Packers are 9-0 after taking down the Lions earlier this week. The Packers remaining schedule will have them on the road for 4 of their next 7 games. Next week will be a huge game as they set to battle it out against the 7-1 Minnesota Vikings.

The Tampa Bay Buccaneers (5-3) helped their chances of making the post season with a miracle win at home last week against the Giants, the win puts them in 7th place, one game back of the current wild-card holders, the Washington Redskins (6-3). A win by the Buccaneers this week against the Cowboys could also put them into a tie with the Carolina Panthers for first place in the NFC south.

That’s it for now, check back again soon as we cover the AFC playoff picture.