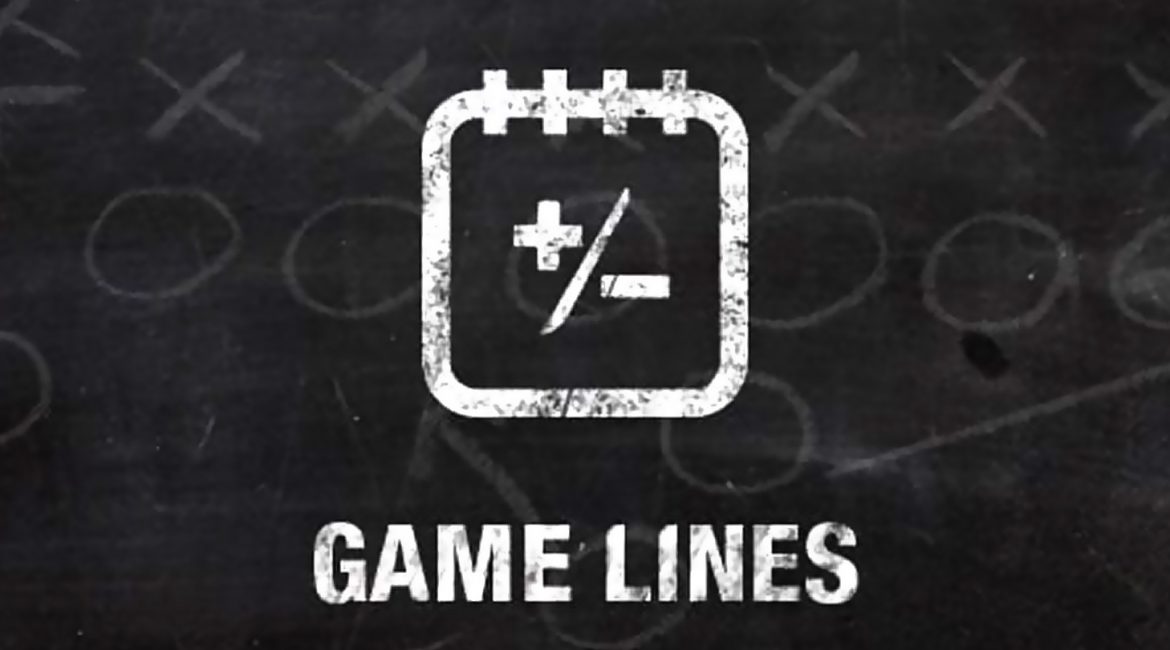 This week’s Lock of the Week is the New England Patriots +16.5 on the road against the Indianapolis Colts. Last week saw the end of the Patriots historic 26 game winning streak at the hands of the New York Jets and it appears Vegas is jumping off the Patriots bandwagon as fast as they can. It’s either that or they are betting heavily on Aaron Rodgers to resurrect the Colts hapless season. Both the Colts and Rodgers have played better since Rogers joined the Colts 3 weeks ago in a trade from the Green Bay Packers. However, this is no way that adds up to a 16+ point win at home against the Patriots, who are likely fired up and looking to avenge their loss last week.

Maybe someone flipped the sign on the line by accident? All of my money is on the Patriots this week. They will easily cover the spread this week and will most likely hand the Colts their 6th loss of the season.