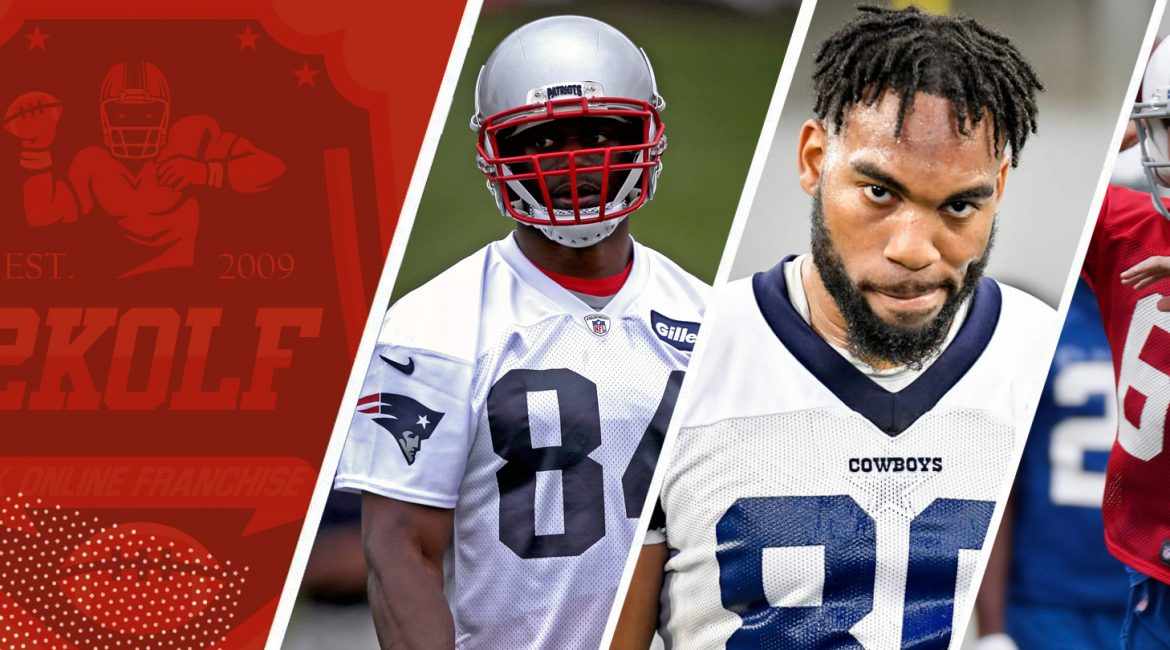 Salem, OR — The regular season is just two weeks away and with it comes the latest round of suspended players. Such as Indianapolis Colts Chad Kelly, he is suspended without pay for the first two games of the regular season for violating the league’s personal conduct policy. While with the Denver Broncos, Kelly was arrested in October for suspicion of first-degree trespassing. The Broncos released the quarterback the next day.

Below is the complete list(so far) of players that are facing suspensions at the start of the season and will be ineligible to play, all teams are expected to adjust their rosters accordingly.