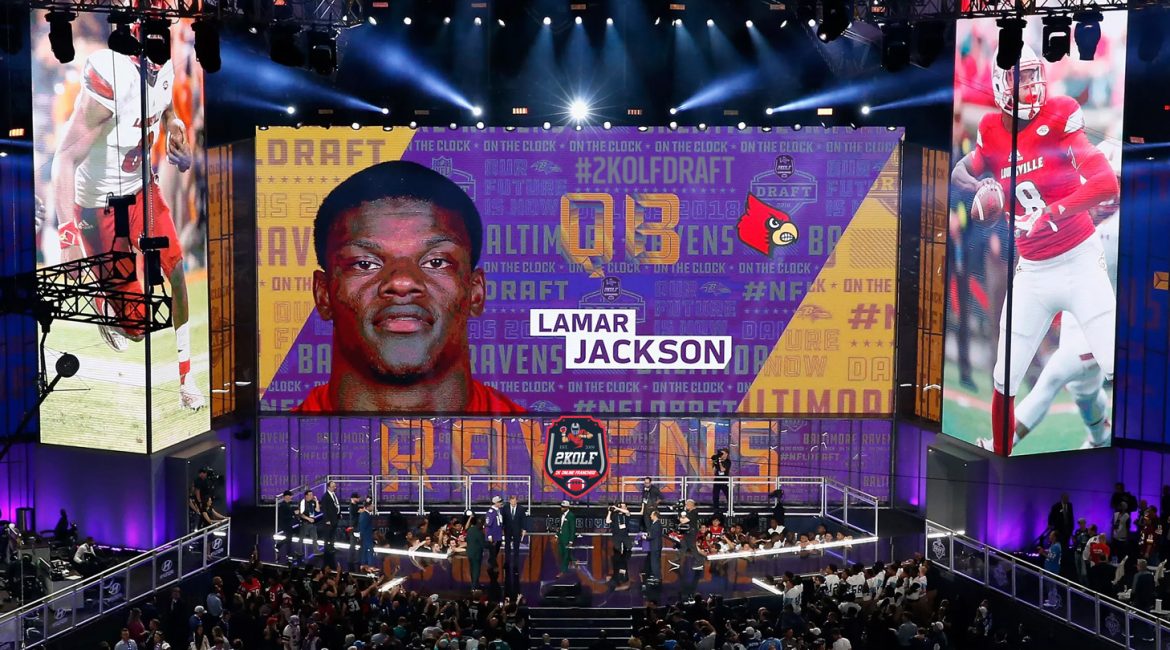 Salem, OR — 2K Online Franchise Super Bowl XIV has come to an end, now comes the time to look ahead to the next season. The off-season schedule is listed below and will begin this Monday at 5PM PST / 8PM EST, with player resigning. This is your last change to sign players who will become free agents.

Then on Tuesday night at 5PM PST / 8PM EST Free Agency begins. Free agency stages will advance every 24hrs at 10 PM PST. There are three stages to free agency so make sure you are active during this time to avoid not having enough players when season 15 begins.

Then on Saturday February 16th at 6PM PST / 9PM EST, the 2K OLF Draft begins. If you are unable to make it be sure to set your draft board.

Once the Draft is over, rookie signings, which are automatic will follow, then followed by advance to Season 15 pre-season.

For the preseason we will advance every 48hrs. There might be an extra day to the 1st week if it falls on a non-advance day, like Wednesday.

The Following Steps will happen immediately After the Draft:

*During the off-season Trades and Free Agency signings do not require points. Trades must get approval before executing.