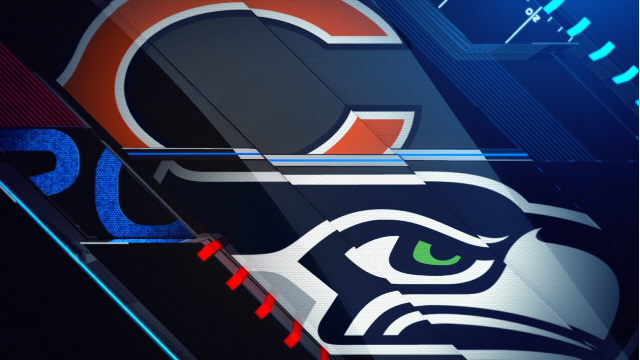 Seattle, WA — The Chicago Bears came into this game with one of the worst offenses in the league. In their previous two games, both losses, they have been outscored 72-22. Tonights performance was a bit better, but in the end it was the Seattle Seahawks who came away with the win.

With just under 90 seconds remaining in the game, the Chicago Bears trailed by 3 points. Bears QB Jay Cutler tried to throw a deep pass to WR Marquess Wilson, that pass however would be intercepted by Seahawks FS Earl Thomas III. The interception sealed the deal as the Sehawks ran out the clock to improve to 2-1, while the Bears dropped to 0-3 to start the season.