Seahawks frustrate Packers to remain alive for a playoff spot 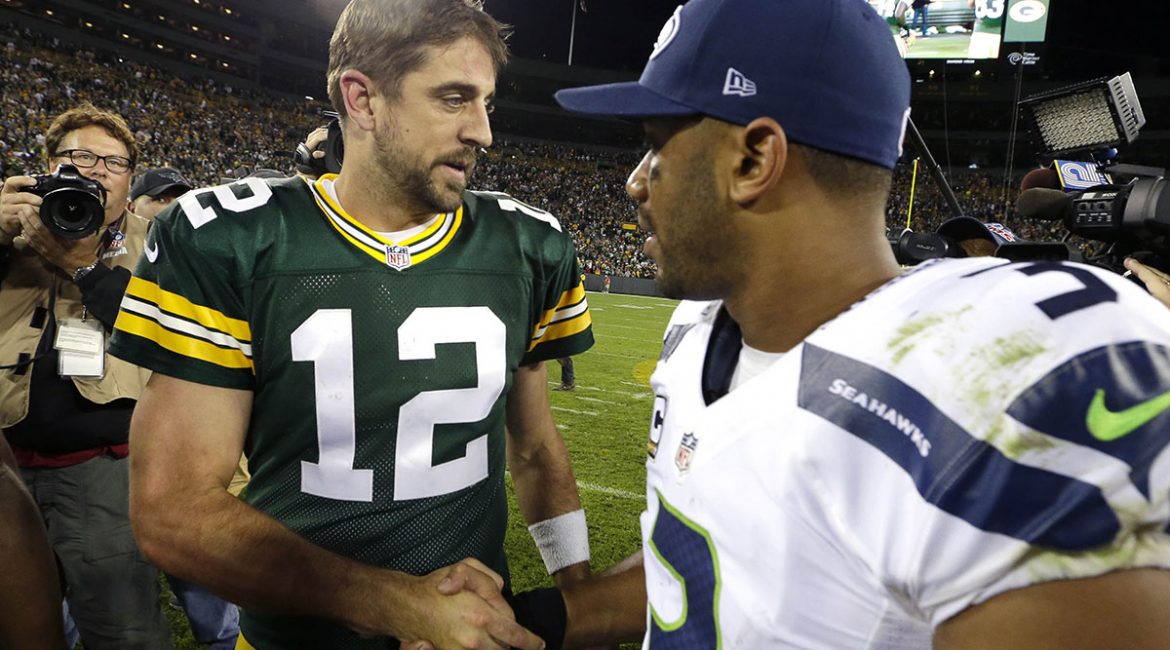 Green Bay, WI — The Seattle Seahawks handed the Green Bay Packers their worst loss of the season to keep their slim playoff hopes alive and although the Seahawks improve to 6-7, they trail the last wildcard team by two games with 3 remaining. “We can’t really worry about that too much. All we can do is take it one week at a time, hopefully we get some help but at the same time we gotta win out the rest of the way.” said Seahawks head coach Andy Jellison.

Russell Wilson threw for 179 yards, completed 12 of 16, threw one touchdown and one interception. It was the seventh game in a row in which Wilson has thrown an interception and is tied for fourth in the league in interceptions.

The one weak stat for the Seahawks was their running game. Seahawks’ HB Christine Michael Sr  rushed for just 38 yards in the game.

For the Green Bay Packers (11-2) the loss puts them into a tie with the Carolina Panthers (11-2)  for first place in the NFC playoff race and just one game ahead of the 10-3 Dallas Cowboys. The Packers schedule favors them to get a first round bye as their next three games are all within their division against teams out of the playoff picture.

Aaron Rodgers threw for 310 yards, his second best passing output this season, but was unable to find the end zone for the fourth time this season. Rodgers’ four interceptions were the most he has thrown in a game this season and his quarterback back rating of 50 was also the lowest he has had this season.

Packers’ HB Eddie Lacy has been on a downward trend the past four games. Last week he rushed for 30 yards and this week for 28.

Up next for the Seahawks, the rest of their games will be against NFC west teams, they will be at home next week to take on the 3-9 Los Angeles Rams. For the Packers, they will go on the road to take on their division rivals, the Chicago Bears.