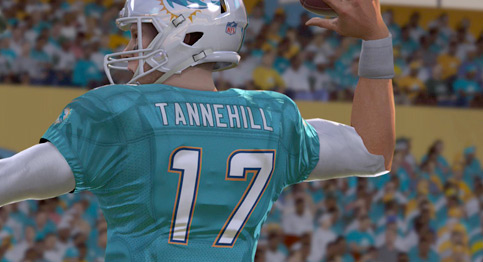 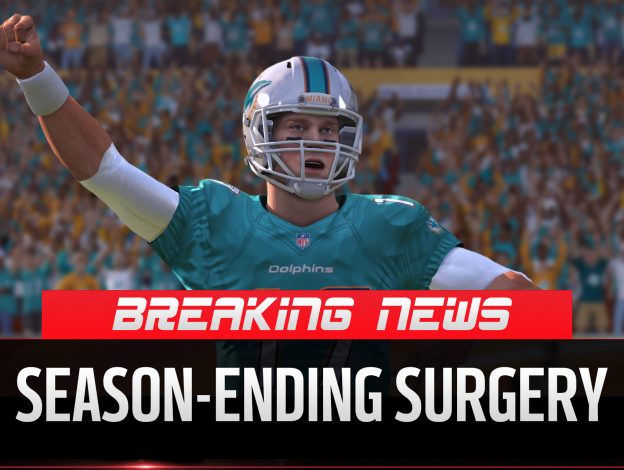 Miami, FL — Ryan Tannehill has decided surgery can no longer be avoided. The Miami Dolphins quarterback will undergo an operation to repair the torn ACL in his left knee and will miss the entire season, a person familiar with the decision said Friday. The person confirmed the decision to The Associated Press on condition of anonymity because the Dolphins hadn’t disclosed it publicly. Tannehill will be placed on injured reserve, the person said.

At the end of last season, Tannehill, suffered two sprained ligaments in his knee, and re-injured it a week into training camp on Aug. 3. The Dolphins consulted with specialists before the team and Tannehill decided surgery was the best option.

Tannehill opted not to have surgery after last season’s injury, and instead rehabilitated the partially torn ligaments and underwent stem cell treatments.

Jay Cutler, who parted with the Chicago Bears, agreed to delay his fledgling network TV career and signed a $10 million, one-year contract Monday to replace Tannehill. Cutler, 34, might make his Dolphins debut in their second exhibition game next Thursday.

Tannehill was resigned by the Dolphins this off-season after a roller coaster season 9 with the New England Patriots who then traded him to the Houston Texans.