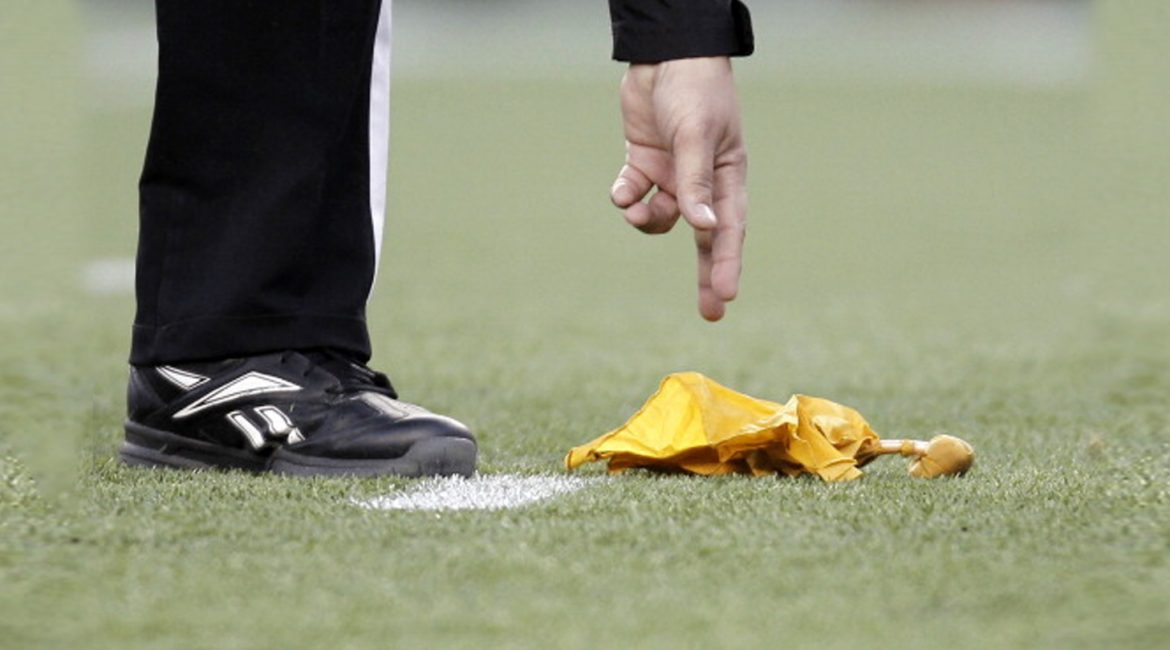 Salem, OR — With a new season just around the corner the league has announced new rule changes. These new changes will take effect at the start of Season 23.

Many of the changes are to deliver a more simulation-style experience, weed out the H2H “cheese” style gameplay and contain things that break the A.I. on both sides of the ball.

This season we will be introducing Stat Caps which will apply to all games and all positions. It is your responsibility to tell a commissioner why you went over the cap if you believe it was necessary. There are some development scenarios where you might need to get 4 TDs or more yards than what the new stat cap allows. In those cases please send a screenshot of the development scenario screen to the commissioner.

Rules are subject to change as the season moves forward. User feedback is welcomed and recommended.