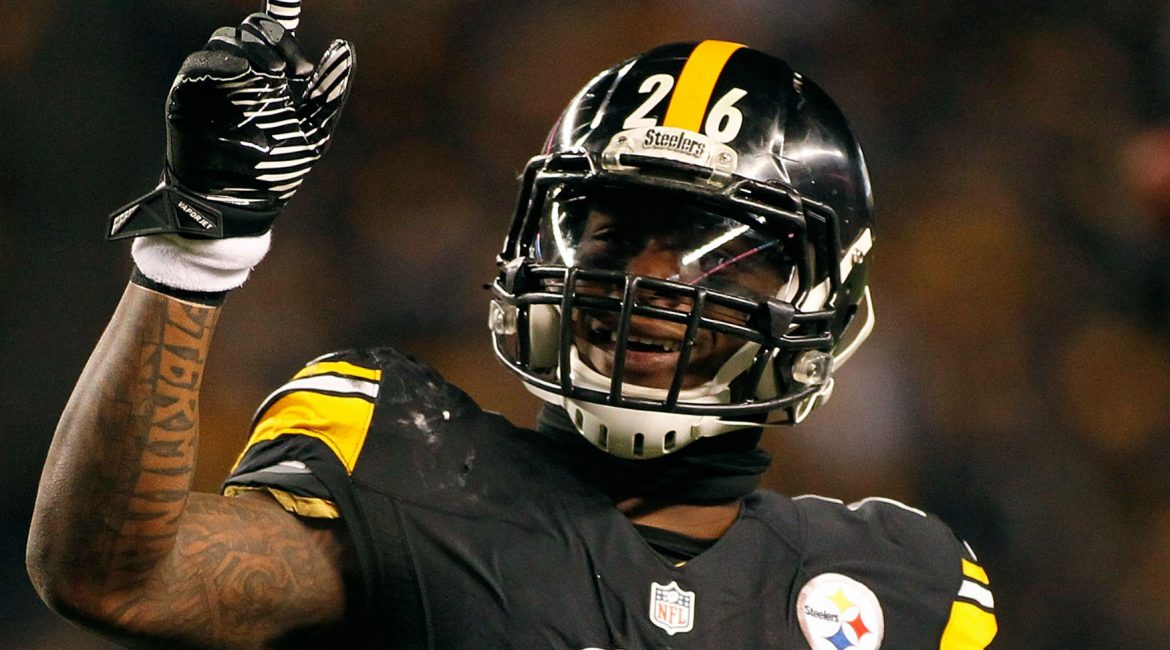 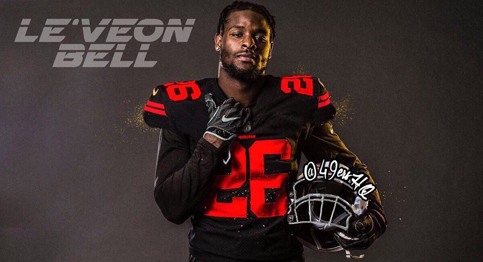 Santa Clara,CA — In a surprise blockbuster trade that had everyone shocked league wide, Le’Veon Bell is going to the San Francisco 49ers and Carlos Hyde has a new home as he gets traded to the Pittsburgh Steelers. The Steelers decided to ship Le’Veon after Coach Elghoul was unable to find ways to get Bell the ball. Rumors were that Bell was also slated to test Free Agency this upcoming offseason as well.

Coach Nguyen was ecstatic with the news that Bell was available and jumped all in. “When a player like Le’Veon is available you have to do everything possible in your control to go and get him. He’s a special type of player that can really change the game for us. Le’Veon will immediately contribute as the lead back to our HBs.”

Timing of this trade can not come at a better time for the 49ers as last week Jimmy Garoppolo broke his Collarbone and is set to be out 7 weeks. Jay Cutler will take over the huddle but Coach Nguyen doesn’t want to put too much on his veteran QB’s plate.

If the 49ers want to make a push for a playoff spot they need to do it now. They are in 3rd place in the NFC West with a record of 2-3. The 5-1 Los Angeles Rams are playing perfect football and the Seattle Seahawks are right behind them with a record of 4-2. The faithfuls are expecting Le’Veon to turn this team around and make some noise to the top dogs in the division.