Redskins advance to divisional round 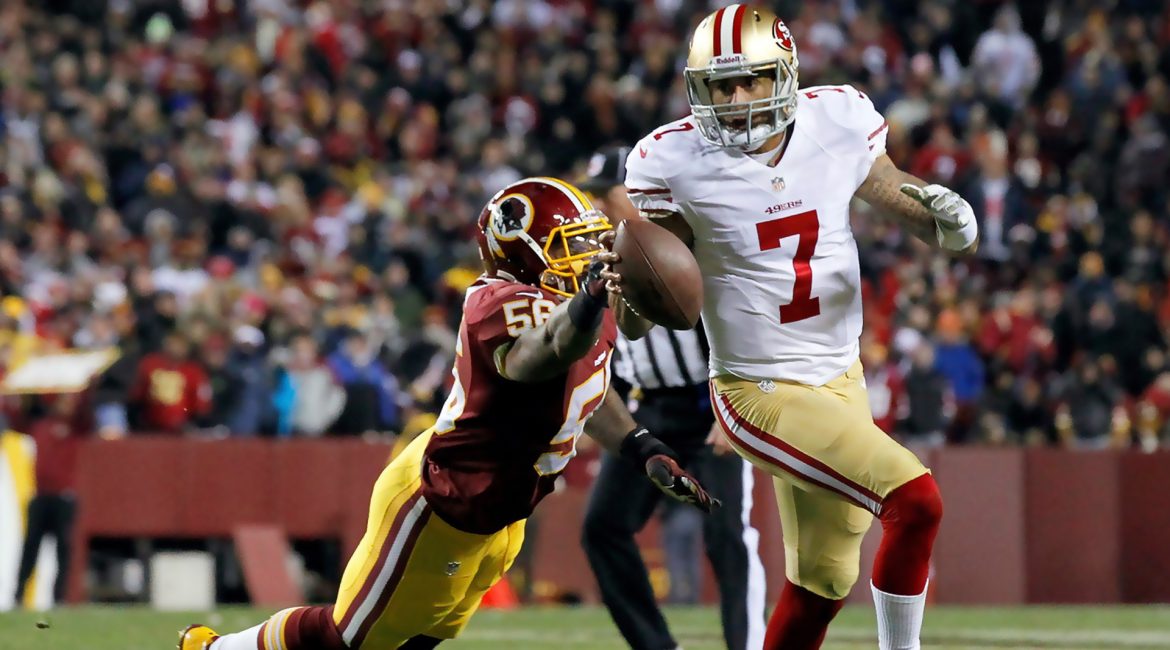 LANDOVER, MD — For the second time this season the San Francisco 49ers took on the Washington Redskins and just like their previous meeting the Redskins defense frustrated, and confused San Francisco’s QB Colin Kaepernick.

Early in the 4th quarter, 49ers QB Colin Kaepernick threw his 3rd interception of the game with 7:07 left in the game. The Redskins would take exactly four minutes of the clock before settling on a field goal that put the game out of reach for the 49ers