Rams staying positive as they hit the midpoint of the season 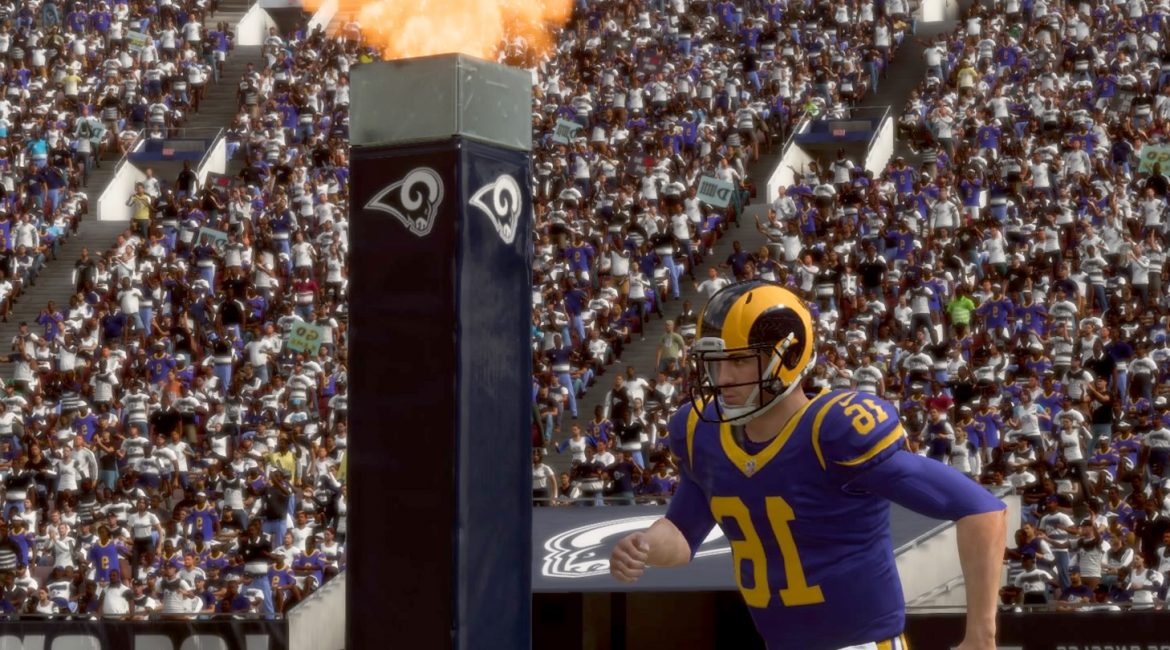 Last season through the first 7 games of the season the Rams were 5-2, with a division record of 3-0. This season the Rams are 1-6 and 0-2 vs divisional opponents. “It’s been tough to say the least.” said coach Jarin during his teams practice earlier today. “Not to make excuses, but when your star running back gets hurt and then your backup running back and then star wide receivers….it’s just a recipe for disaster.” And a disaster it has been. Todd Gurley missed the Rams first six games of the regular season after suffering a lower body injury in the final week of the pre-season. Then back up rookie HB Gilbert Collins got injured during practice, before the Rams first regular season game. To make matters worse star WR Brandin Cooks had been plagued with an upper injury he suffered during week 2 of the preseason, which impacted his performance and ultimately forced him to be taken out of the lineup in week 5. He is now expected to be out till week 10 or 11. Lastly, the Rams have RT Rob Havenstein, LOLB Matt Longacre and MLB Bryce Hager out due to injuries. Hager is set to miss the rest of the season with a torn pectoral muscle.

So that’s the bad news. The good news is the Rams finally got Gurley back and he was an immediate impact last week against the Tampa Bay Buccaneers. Gurley had 2 touchdowns, rushed for 76 and had the game’s longest run when he broke free for a 16 yard rush. “It’s good to be back. Watching from the press box isn’t fun, especially when you get closer to 100%. You just want to go out there and help your team win. I finally got a chance last week to do that. I feel great and can’t wait to get back out there this week against a team in our division.” said Gurley.

If the Rams can keep Gurley healthy the rest of the season and manage to go at worse 8-2 in the final 10 games they’ll be right in the middle of the wild card race. That goal starts this week when they take on the Arizona Cardinals in L.A.