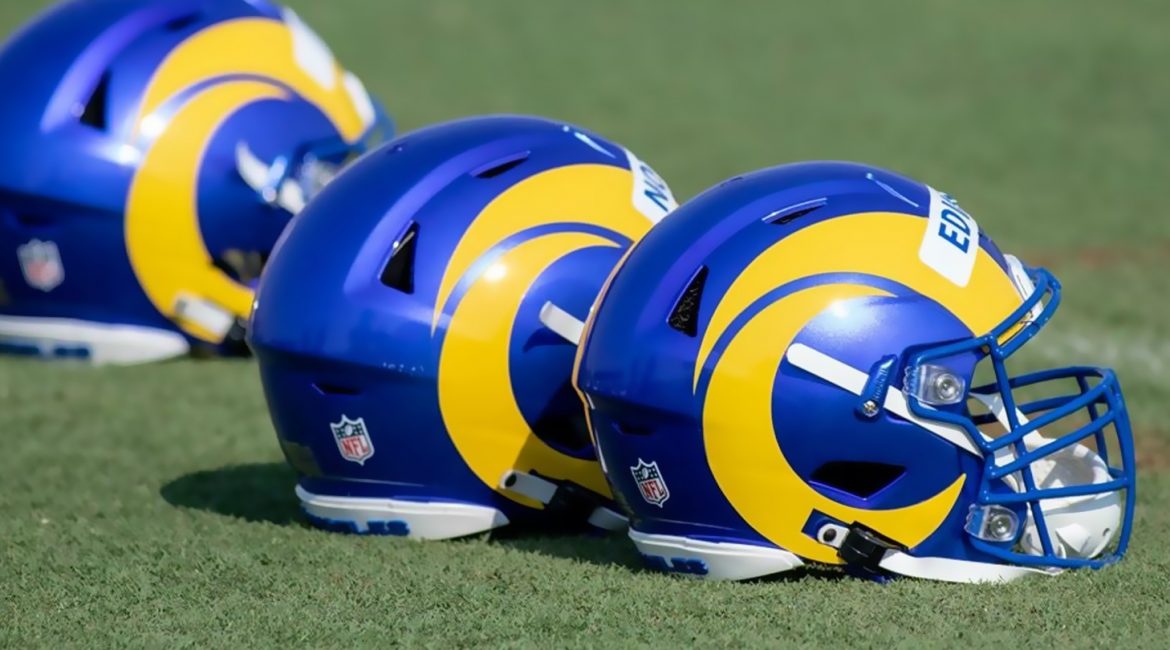 Los Angeles, CA — The Los Angeles Rams trimmed their roster to the league-mandated limit of 53 players. In fact, they went a bit further, cutting their roster down to 52 players. They got ahead of things by waiving 17 players all at once, moving toward finalizing their regular-season roster.

After a busy few days of cuts and adding Justin Hollins off waivers, below is the initial 53-man roster that the Rams will carry into Week 1. The team can still make changes throughout the week and tinker with their roster during the season, but this is how the Rams look as of now.