Rams offseason leaves a lot to be desired 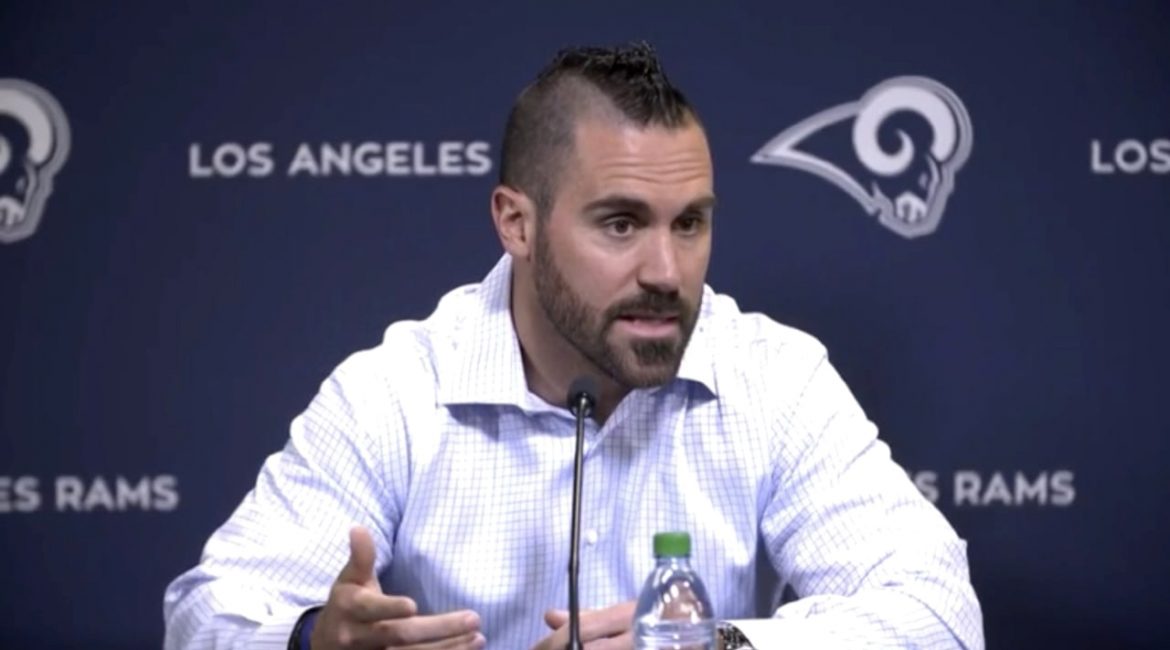 Being one win away from the NFC Championship and two wins away from the Super Bowl, one would thing that the Rams would of gone out and tried to bring in all the help they could get, right? Well Rams’ fans, unfortunately for you this off-season has been less than stellar, sure they have their core trio of Jared Goff, Todd Gurley and Aaron Donald intact, all drafted by the Rams and have blossomed into the players they are today. But, the Rams have not done themselves any favors on the offensive line, which lost key pieces this offseason and is only getting older. The team is at a risk of having an awful line with the wrong moves next off-season.

The offensive line was much more of a need than safety, especially considering that the team selected Taylor Rapp in the draft, and using that salary cap space for even a stopgap lineman would have been significantly better than committing to Eric Weddle for multiple years.

The team is obviously still talented enough to get to the postseason and are still Super Bowl contenders.

However, fans should not expect this past off-season to make the team any better than they were last season. Every fan will recognize that once Season 17 is in the books.