Raiders rumored to be moving center 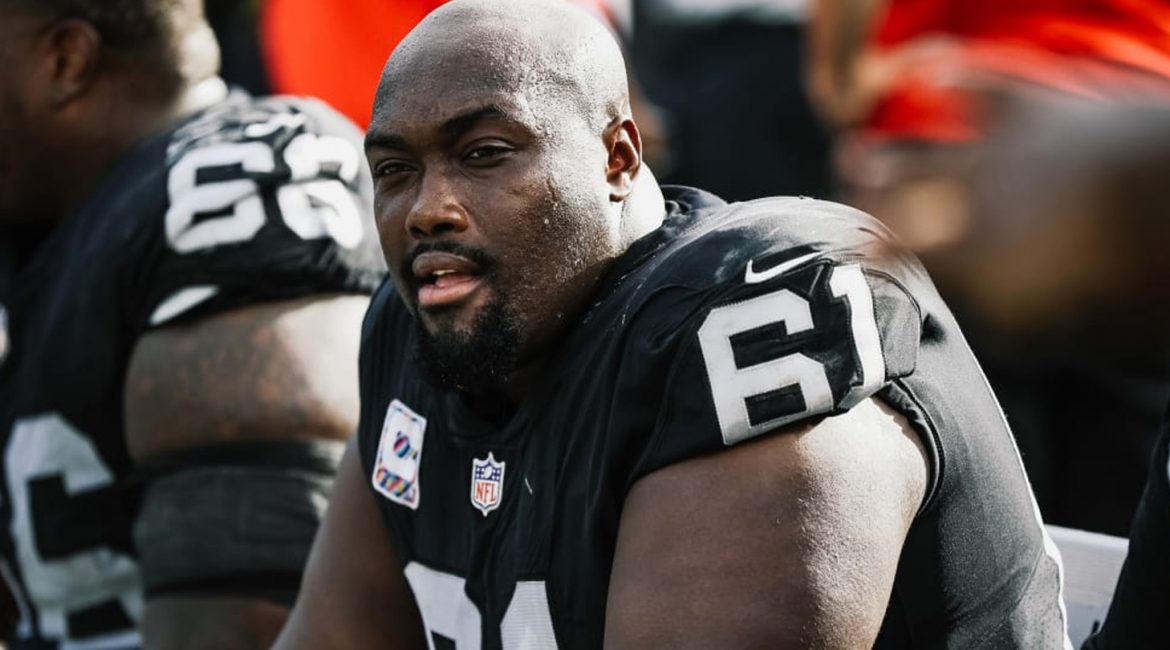 Las Vegas, NV — The Las Vegas Raiders are said to be trying to move the ten-year veteran center, Rodney Hudson. Hudson, age 32, is set to become a free agent after Season 22, he is currently set to make $13.6 million this season and $14.6 million next season.

It would be a smart move if the Raiders can get someone decent for him, either to help them gain cap space or perhaps trade for a draft pick in this year’s draft. Vegas coach Jon Gruden was asked about the rumor during the team’s practice on Monday, but he denied the rumors were true.

“Listen, I don’t know anything about that. Hudson is a great guy and a solid veteran on our team. He comes in and leads by example by working hard and showing up to practice on time. That’s all I have to say about that.” said Gruden.

Currently, the Raiders don’t have a backup at the center position, so if the rumors are true, the Raiders would need to bring someone in to fill up the vacancy left by Hudson.