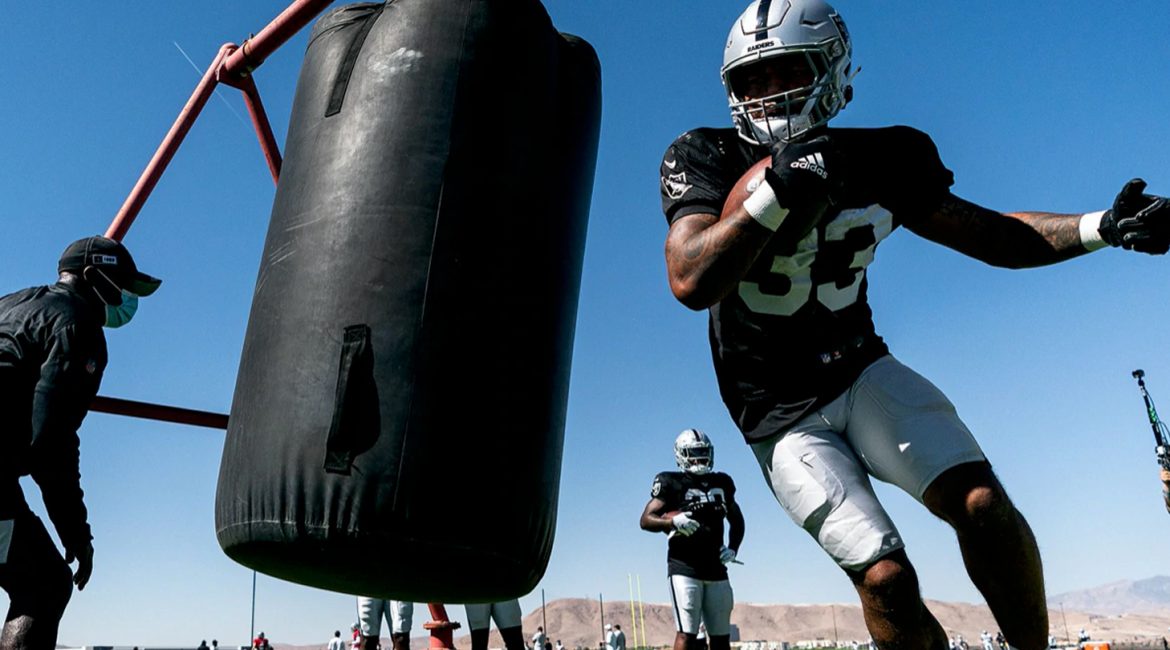 Henderson, NV – The Las Vegas Raiders have made the following roster moves, the club announced Saturday. The transactions bring the Raiders to the NFL-mandated 53-player limit on their active roster.

Additionally, the Raiders have acquired a 2021 draft pick via a trade with the Miami Dolphins. As part of the trade terms, Las Vegas will send RB Lynn Bowden Jr. and a conditional 2021 sixth-round pick to Miami in exchange for a 2021 fourth-round draft pick

Placed the following player(s) on the injured reserve list: