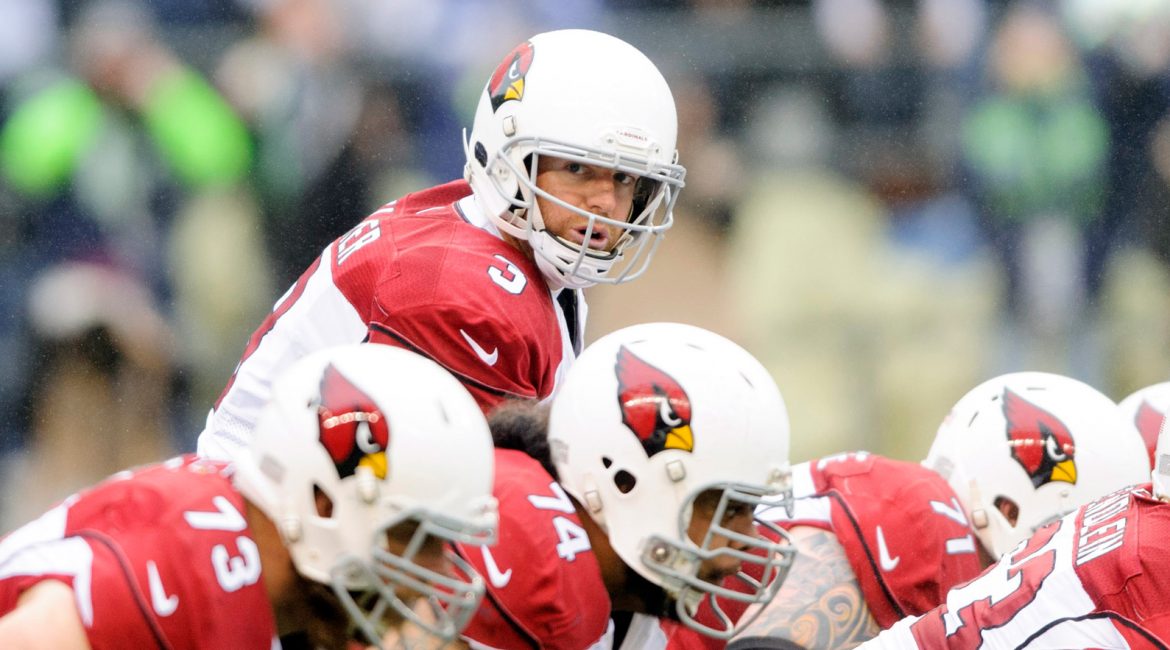 SEATTLE, WA – The Arizona Cardinals have only two games left and they’re both against two NFC West rivals. Even though the Cardinals earned a (10-4) record so far, they are (1-3) in the NFC West division.

With a victory over the New York Giants, the Seattle Seahawks are securing their throne as the NFC West champions. This is the 2nd meeting between the two teams with Seattle as the victor in a 28-14 bout from Week 7.

Coach S. Nguyen stated that his team is desperate to just make a wild card spot. “My men are about to go against the top dogs of the NFC West. I understand that we’re the underdogs here, and that’s completely fine. We haven’t been playing good, and that’s all on me. We’re going to have to grind out two victories in the upcoming weeks. Even though the playoffs technically start in two weeks, ours start now, and we’re ready.”

Larry Fitzgerald – As the longest tenured Cardinal on the team, Fitzgerald is starving for, not only a Superbowl ring, but a playoff birth since the Cardinals have never made the playoffs and although his Superbowl window is slowly closing, his determination is growing. “I believe in the group of guys that we have here. Our coaching staff, the players. We’ve been working hard and we’ll show the world this week.”