PC Version of Madden 23 will not have next-gen features 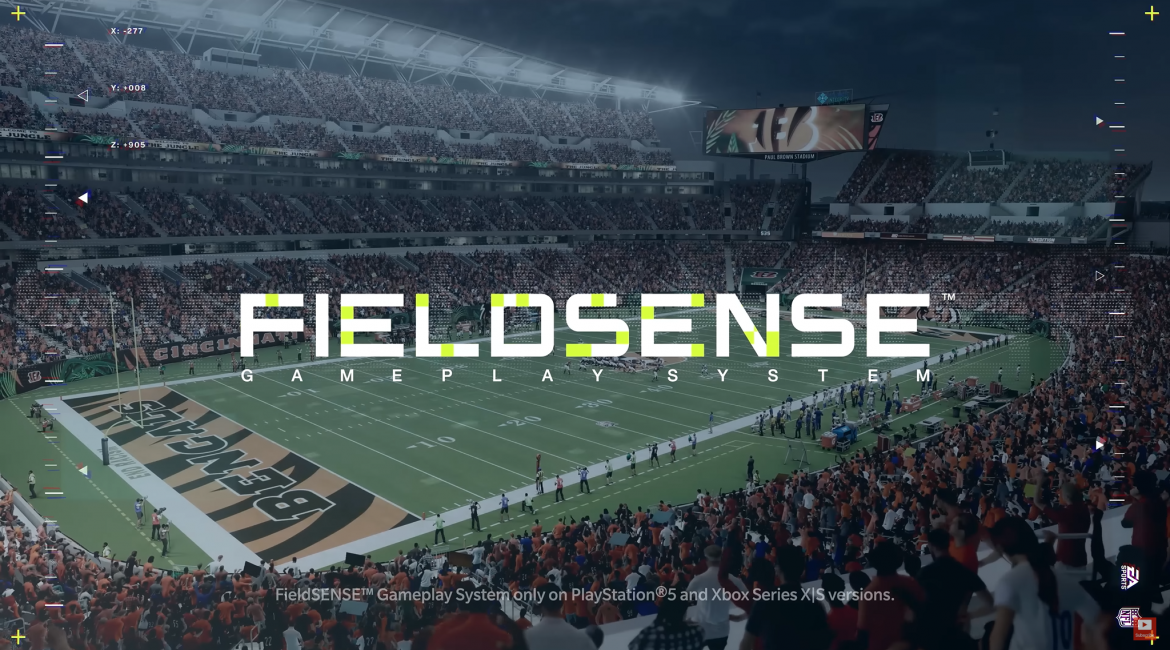 Salem, OR — The PC edition of Madden NFL 23 will not have any next-generation features. EA Sports has chosen to make the Madden NFL 23 PC edition a transfer of the last-gen console game, as it did with last year’s edition of Madden, bringing it in line with the Xbox One and PlayStation 4 experiences. As a result, some of the glitzy new elements that EA has been touting in Madden this year will be absent from this year’s game.

EA Sports claims that the new ‘FieldSense’ animation and physics system allows players to ‘hit anything’ while also giving them more control over their movement and actions. Some of Madden NFL 23’s other new elements, like skill-based passing and 360 cuts, are powered by FieldSense, but none of these will be available on the PC version.

EA Sports announced last year that the Xbox One/PlayStation 4 edition of Madden 22 would be ported to PC instead of the current-gen version because “the team is focused on providing the best, quality experience on new consoles before looking to enhance other platforms.” For the 2023 edition, it appears that this will be the case.

FIFA 22’s PC edition was similarly a transfer of the game’s last-gen version, preventing PC players from accessing the game’s new ‘Hypermotion’ technology, which was introduced that year.

“Headlined by the game-changing impact of the FieldSense Gameplay System – a new foundation for consistent, ultra-realistic gameplay – only available on PlayStation 5 and Xbox Series X|S versions, players will have more control in their hands at all positions in every part of Madden NFL 23,” according to the promotional copy.

Looks like the “PC Master Race” will have to hold out hope that EA will deliver the latest and greatest version of its football game next year.