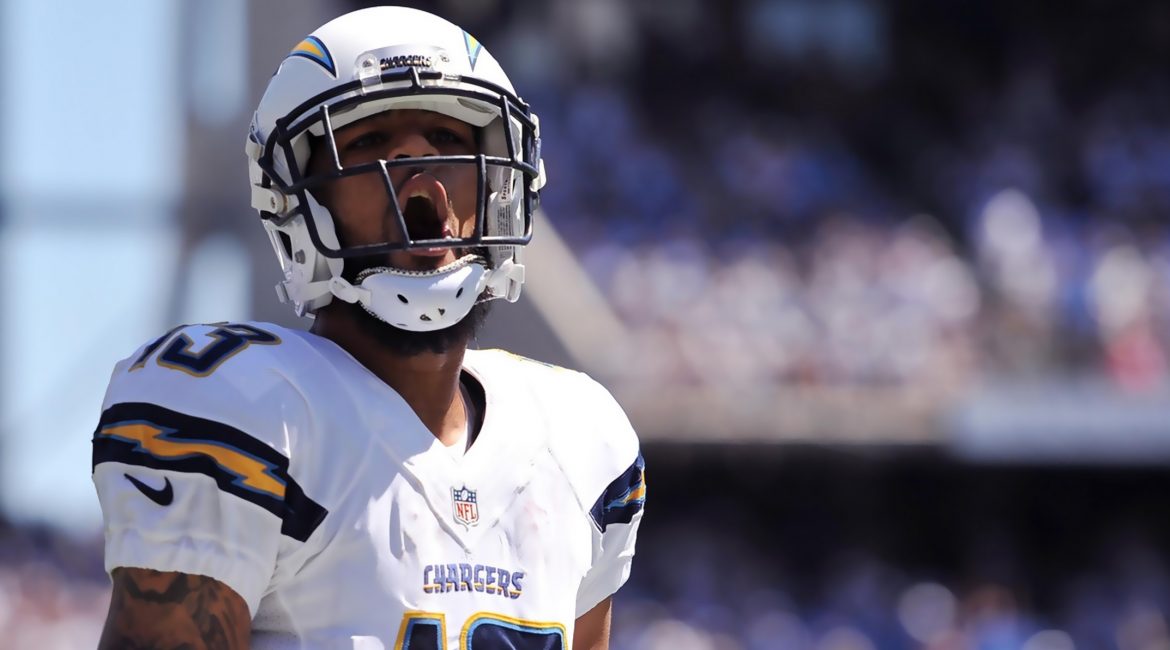 Los Angeles – CA — The Los Angeles Chargers continue scoring success during the first month of the new season, thanks to their strong start they are now resigning 2 of their top offensive weapons which they hope will keep helping rookie QB Justin Herbert now and in future seasons.

Chargers re-signed veteran wide receiver, Keenan Allen, to a 4 year, 78 million dollar extension which will keep him locked with L.A. until after Season 24. Allen has proven to be an elite wide receiver with his unique route-running ability and hands.

The Chargers also resigned TE Hunter Henry to a 4 year, 33 million dollar extension which will also keep him locked with L.A. until after Season 24.

These extensions guarantee help for their rookie quarterback to succeed and try to win a Super Bowl for the Chargers.

Some other important players to look out in this season for extensions are: