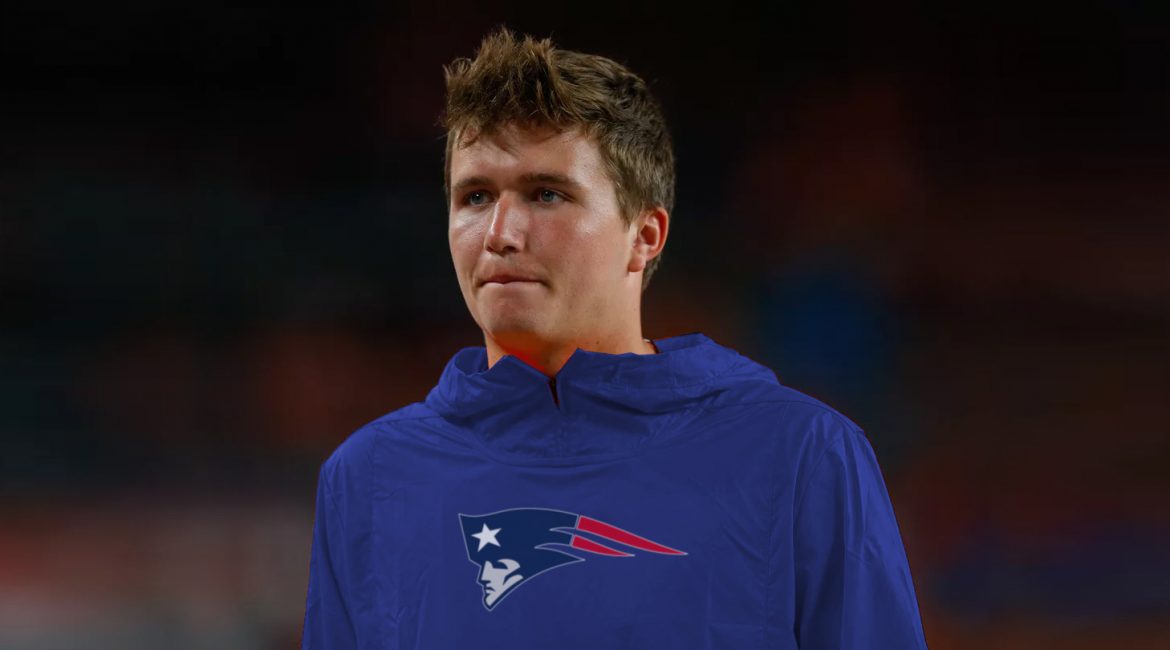 Foxborough, MA — After a 1-2 start, the defending 2K Online Franchise champions are making a change at the quarterback position.

The New England Patriots front office decided to sign quarterback Drew Lock from the Jacksonville Jaguars practice squad and immediately promoted him as the franchise starting quarterback. Jacoby Brissett started the season as the quarterback but failed to live up to expectations after a breakout year that won the organization a championship.

In three games, Brissett has thrown for 6 touchdowns and 5 interceptions. Head coach Nguyen decided that it was time to make a change. “Jacoby has been a phenomenal part of our organization. However, this is a team decision to move a different direction with another quarterback. I spoke with Jacoby and he handled the news like a professional that I know he was. He’s competitive and wants what is best for the team.”

Drew Lock was originally drafted by the Denver Broncos out of the University of Missouri but did not receive any playing time. Lock is set to make his first career start against the Carolina Panthers.