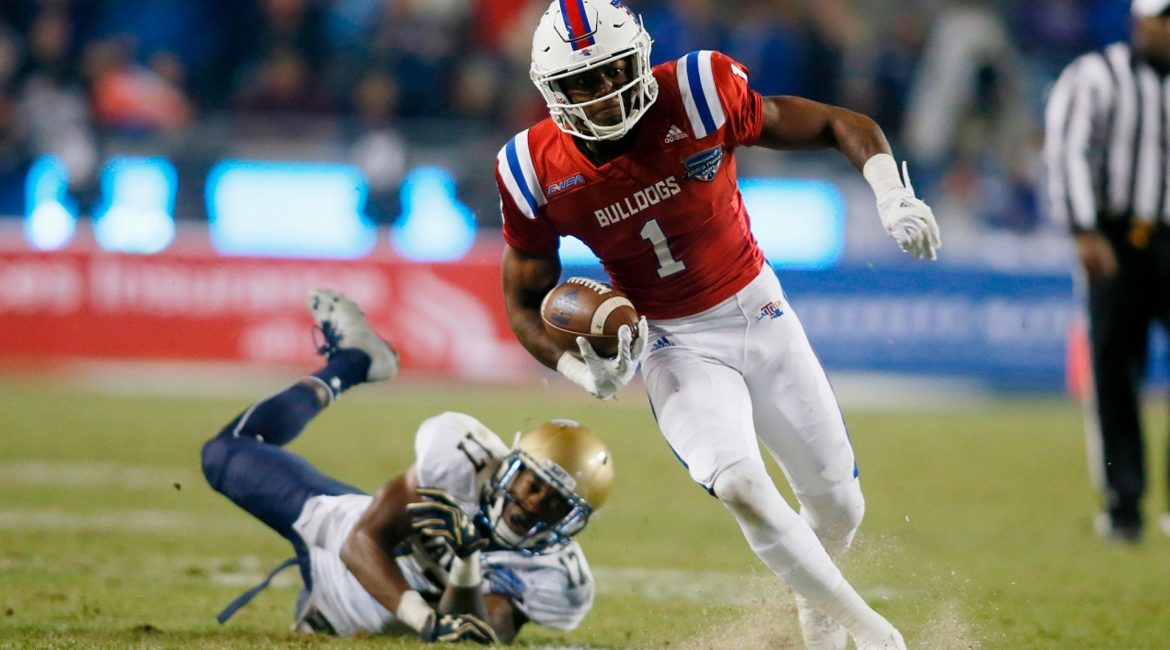 Foxborough, MA — After a brutal road loss against the Detroit Lions in week 2, the New England Patriots hosted a few wide receivers to answer some questions for the receiving corps. With Julian Edelman serving his suspension and Cordarrelle Patterson nursing an injury, the Patriots had a huge hole to fill.

The Patriots liked what they saw out of free agent Carlos Henderson and signed him to a one year deal worth $2.72 million. Henderson is a 2nd year pro from L.A. Tech, and was drafted in the 3rd round of the 2017 draft by the Denver Broncos.

The Patriots look to bounce back against their divisional rivals, the Miami Dolphins.

Carlos Henderson may very well be the most dominant wide receiver prospect you’ve never heard of. Henderson finished his utterly dominant final season at LA Tech with 82 receptions for 1535 yards, No. 5 in the country, and 19 touchdowns, tied for No.1 with uber-prospect Corey Davis. Henderson’s profile is one of the most exciting of this year’s league Draft class. His 40-percent College Dominator Rating (79th-percentile), measuring Taylor’s share of team yards and touchdowns, was 78th-percentile among league wide receivers.

Henderson is best securing short passes and using his 126.7, 80th-percentile, Burst Score to pile up yards after the catch, exhibited by his 18.7 yards per reception at Lousiana Tech. Henderson also stretches the field with his 4.46 40-yard dash time (75th-percentile), blowing past defenders anticipating the short routes. Henderson also used those YAC skills as a kick returner where he was named Conference USA’s Special Teams Player of the Year in 2016.

Let’s hope that this productive, older one-year wonder can put his doubters at the next level to rest and take the path of his most comparable player Sterling Shepard. Henderson needs to prove he is more than his one season, if he can this dominant college producer could be a steal.