Patriots and Saints Strike a Deal 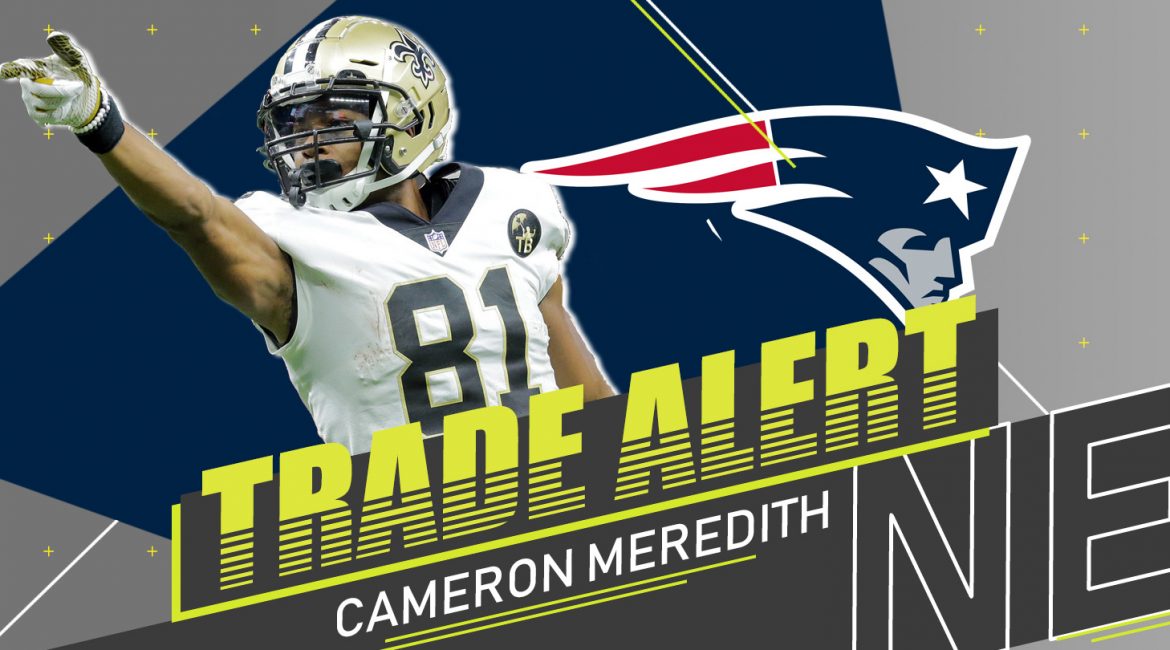 Foxborough, MA — Two undefeated teams wanted to continue their winning ways by trading with each other. Over the weekend, the New England Patriots and New Orleans Saints agreed to trade that both teams believed would boost up their team deficiencies.

The league were aware that the Patriots wanted a big receiver alongside Josh Gordon. Coach Sean Nguyen commented on the inquiries. “During free agency, we signed John Brown to be a speedy deep threat for us. Ideally, we figured that having two deep threat receivers would be beneficial for the team. After the past few weeks, we realized that one deep threat is all we really need. We were really missing a possession type of a receiver like Meredith so we inquired the Saints about a possible trade.”

The Saints had some holes to fill in as well, therefore they inquired about the Patriots’ newly signed free agent, Jake Ryan. Coach Sean Nguyen continued; “Although we just signed Ryan this past off-season, we felt that we had a lot of depth in that position. Nothing to take credit away from Ryan, but Kyle Van Noy has shown the coaching staff that he deserves more playing time. With that being said, it was easy for us to agree to the trade.”

Head Coach Sean Payton expressed that he had been a big fan of Ryan ever since he was playing college ball in Michigan. “Jake is a phenomenal athletic and can be that leader that we need for the defense. He can counter the quarterback audibles, pass rush, and drop into coverage to cover tight ends or running backs. The man can do it all. We’re excited to have him on board as a Saint.”