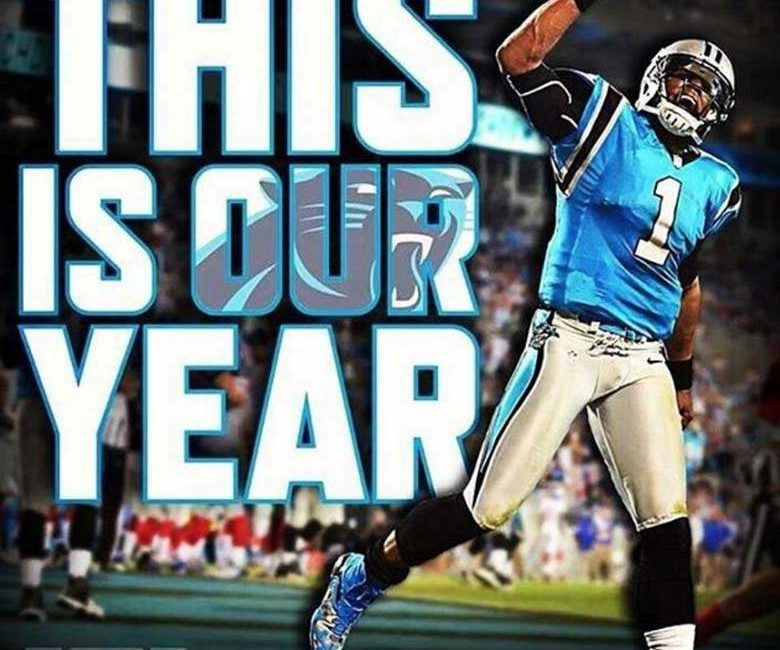 Charlotte, NC- Going into the fourth Carolina had a commanding 14 point lead against the Arizona Cardinals, a team in earlier in the first half lost not one, but TWO! of there major offensive pieces in, Fitzgerald, and David Johnson. Despite all of that the Cards came storming back in the fourth quarter, after the defense was able to hold them to a field goal early in the fourth, the Cards defense was able to put up a stand to force a Panthers punt.

We asked coach Miller about how he felt going into the Fourth “I felt great, we just put three on the board in the 3rd to take a two touchdown lead. I dont know what happened, but we forgot how to play football for most of the quarter. Couldn’t move the ball or stop them on defense.”

After the red hot Cardinals received the punt, they managed to march all the way down the field to the one yard line, and on second down Palmer managed to find Jaron Brown for the touchdown with his first and only catch of the game and just like that the Cardinals had just tied the game with a minute twenty to play in the fourth. All of a sudden you snap back to two weeks ago against the Saints same situation, you could win the game, you have the ball in your hands at the end of the game you drive them down for a last second 52 yard field goal that would eventually miss.

This time though Newton had other plans and showed just why he won the MVP last season. Newton didn’t waste any time redeeming himself from last weeks game. On first down Newton calls for for second year man Philly Brown filling in for Ted Ginn and Juice Jr  to run a deep vertical route up the right side of the field, Newton takes the snap, sits back, sees the right end rushing in and just before getting hit zips a dart right over the out stretched safeties fingers right into the hands of the young speedster and after that it was just green pasture for the 75 yard touchdown to take a seven point lead with only one minute and fifteen seconds

left! “Not at all, that was 2 weeks ago. You don’t dwell on the past, you learn on it and move on and try to get better and fix those mistakes you made in the past, but when the moment comes up again, no i don’t even think about it. It was big for Brown to show up like that, filling in for a Injured guy and he made a play when we needed it”  that was Cam speaking on dwelling on the past during the game.

So now it comes down to the defense that just has been shredded in the fourth quarter of this game by giving up ten points already. Would this defense be able to conjure up one last stand? Would they be able to rewrite past games where they have also been in this same situation, game on the line, do or die, would they rise to the challenge this time like the offense just did? It wouldn’t take long to get our answer. After the Cardinals took the kickoff out to the twenty yard line and after a dropped pass on first down, you had second and ten. Palmer take the snap out of the shotgun, looks for Fitzgerald running an out route to the sideline, and just before it hit Larry in the hands Rookie Daryl Worley jumps in front of him and snags his first interception and just like that REDEMPTION!

I’m all in on this team! They are showing that they can learn from there mistakes and correct them next time the situation comes up, that’s what it takes to make a deep run in the playoffs and do i dare even say it? (whispers) “Superbowl?” Ya that’s right!

Well it looks like i was right about the win from my prediction last week, I almost got the score correct as well. I predicted 27-13 and it was 24-17, I’ll call that a win. I was wrong about Cameron Artis Payne though, all he did was put a Payne on your fantasy team that week. I’m hearing rumblings of Coach calling for more QB runs, and read option plays, so if you think you can somehow maybe get Newton now ,when people are still a little skeptical of him, on your fantasy team it’s looking like your going to get extra points on the ground from him as well as through the air!