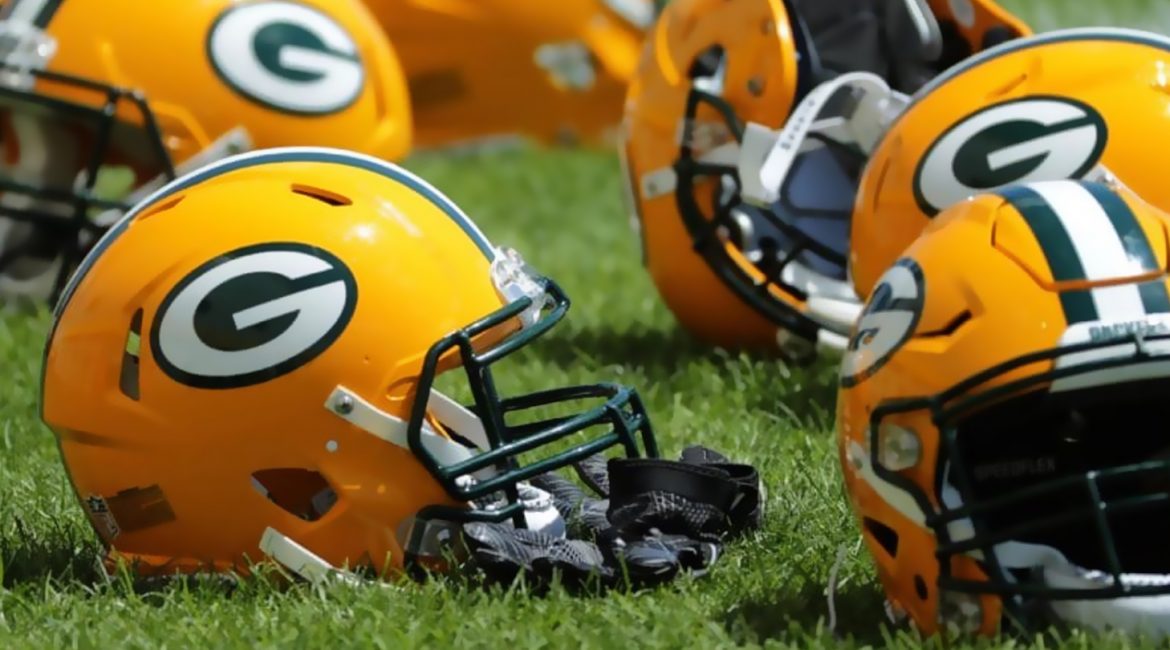 Green Bay, WI — The Green Bay Packers have finally settled on their 53-man roster following final cuts on Saturday, September 5th. The team will roll with 25 players each on offense and defense along with three special teams players.

The biggest surprise of cuts was probably the release of wideout Jake Kumerow. His release opened the door for former Ferris State wide receiver Malik Taylor to make the team, as his impressive training camp earned him a spot.

The Packers will likely place a pair of players — linebacker Kamal Martin and cornerback Kabion Ento — on injured reserve. As a result, expect the team to make two corresponding roster moves at that time to bring the roster back to 53. Additionally, the team will be able to start signing players to the practice squad after waivers clear.