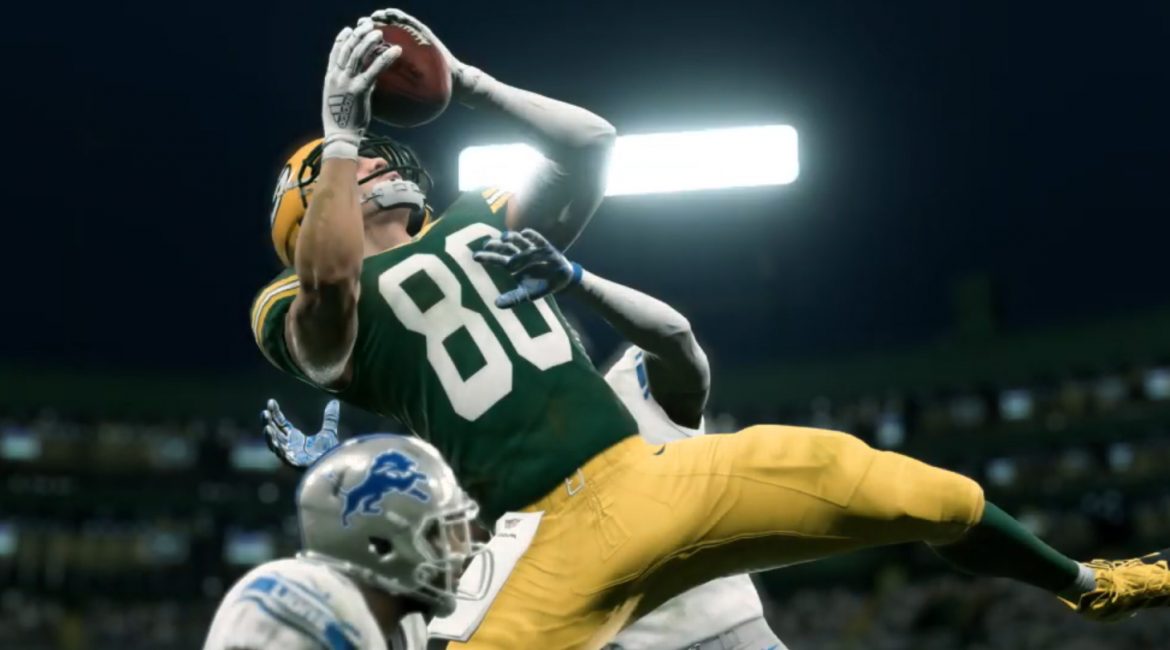 Green Bay, WI. – The Green Bay Packers suffered their 5th loss of the season Sunday against the division-leading Detroit Lions. This loss leads them 1 shy of their loss total from last season and we still have 10 games to play. The Packers have yet to lose more than 6 games in a season since hiring Josh as their coach. They are definitely poised to eclipse that mark this season.

The Packers kept the game close throughout but with just under 5 minutes left in the 4th quarter, the Detroit Lions scored a touchdown putting them up by 14.  However WR Marques Valdez-Scantling returned the ensuing kickoff 92 yards to cut the Lions lead back to 7. On the Lions next drive, they quickly marched to mid-field, but after a sack on 2nd and 7 by Za’Darius Smith the Lions were left with a 3rd and 15 with 3 minutes left in the game. On the next play, the Packers played coverage and forced Matthew Stafford to throw 8 yards short of the first down marker to WR Jesse James. James was tightly covered by the Packers, but safety Adrian Amos whiffed on the tackle allowing James to run for the first down. The Lions finished the drive with a field goal, pushing their lead to 10 and leaving the Packers with only 26 seconds to mount a comeback.

The Packers D looked sharp at times, forcing Stafford to throw 2 INTs. However, the Packers offense was never able to move the ball consistently and the defense seemed to tire as the game wore on. On the bright side, Aaron Rodgers is set to return next week as the Packers will host the AFC West division-leading Oakland Raiders (3-2).