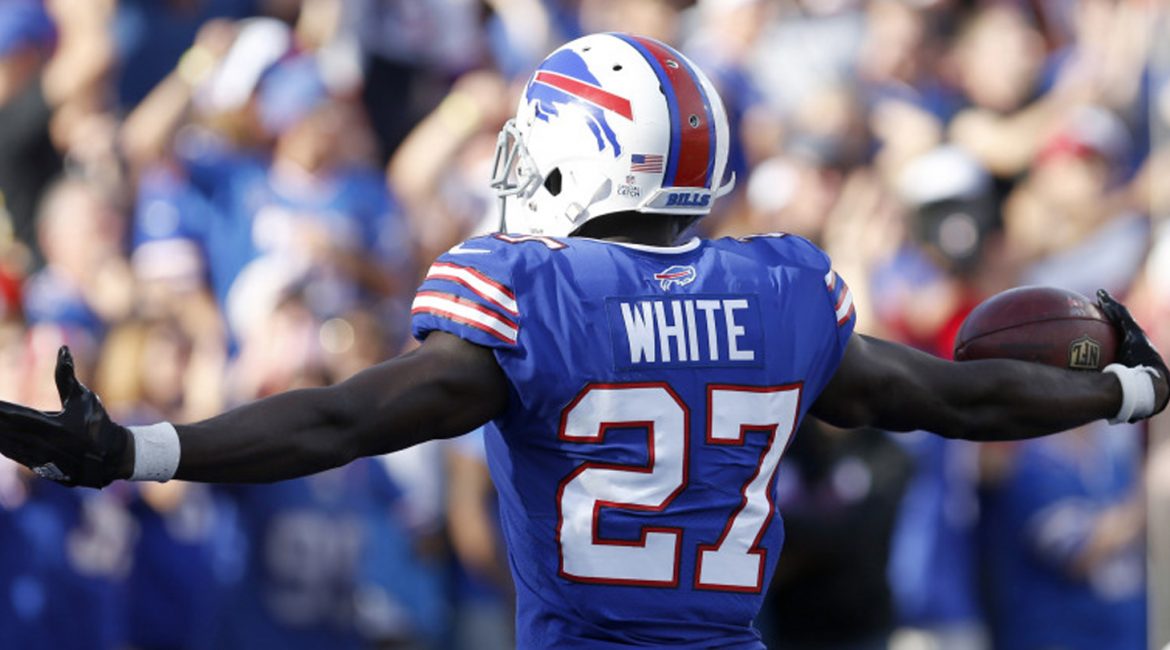 Buffalo, NY — The Buffalo Bills reacquired cornerback Tre’Davious White and have agreed to a massive four-year contract, as first reported by Ian Rapoport of NFL Network. ESPN’s Jeremy Fowler says it will make White the highest-paid cornerback in the league.

White and the Bills were not able to come to an agreement before his contract expired at the end of Season 18. White played with the Baltimore Ravens last season where he had 44 tackles, one force fumble, and two interceptions.