Now is the time for Josh Allen and the Bills 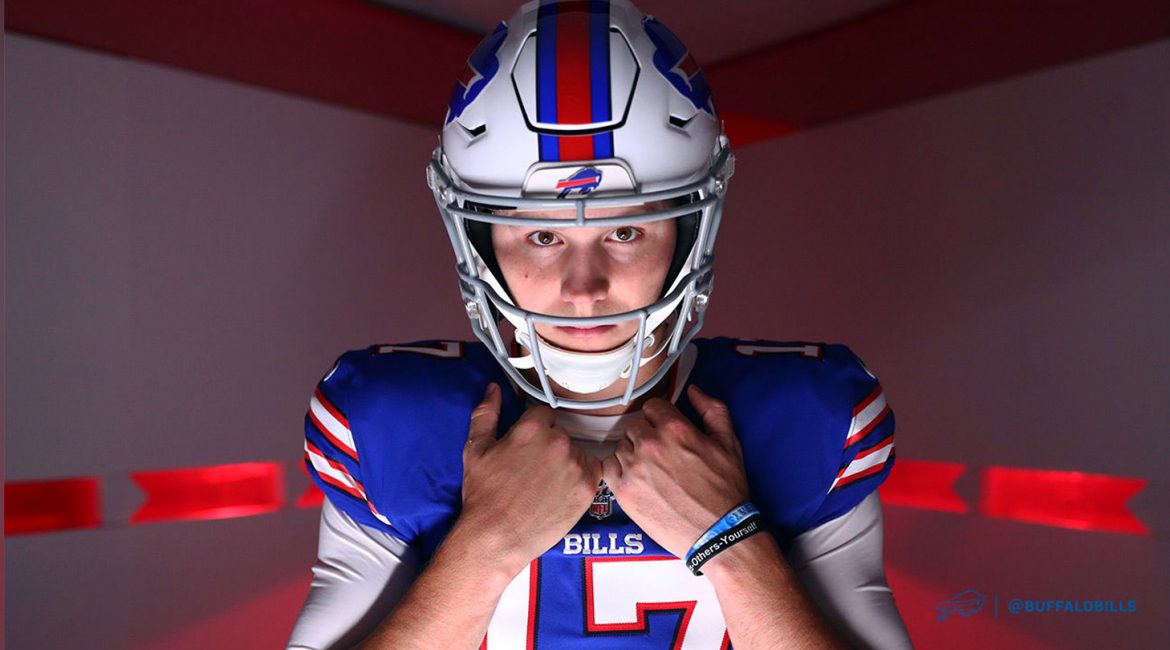 Buffalo, NY — It’s hard to imagine the Buffalo Bills before Josh Allen, who is now entering his fifth year in the league and will be looked upon to take the Bills to the playoffs this season. “Josh has made significant changes to his game and had a tremendous off-season workout. I can’t wait for him to show what he can do and with as a team and head coaching staff we’re ready to provide Josh with the tools he was missing last season.” said Bills coach Sean McDermott.

By all accounts, Allen did have a great off-season as he trained with for several weeks in California with quarterback coach Jordan Palmer. “It was great to work with [Palmer]. I don’t like how long this off-season felt I wanted to get some work in while waiting for training camp to start. I feel great, worked on a lot of mechanics and even before that I was already looking at tape from last season and seeing what I need to do to get better.  Besides myself, this team has evolved a lot and what stands out is how we’re communicating now. Coach has alluded to us ‘Quiet teams don’t win’ and that’s been a focus here in training camp. The more we apply these things in practice the better we’re going to be.”

Last season was Allen’s best season, stats-wise, he had 4,187 passing yards, a completion percentage of 58.2%,  and threw 22 touchdowns all career highs.

So for all you Bills fans out there, be ready because this year’s Bills look to finally make a real run at a playoff spot.