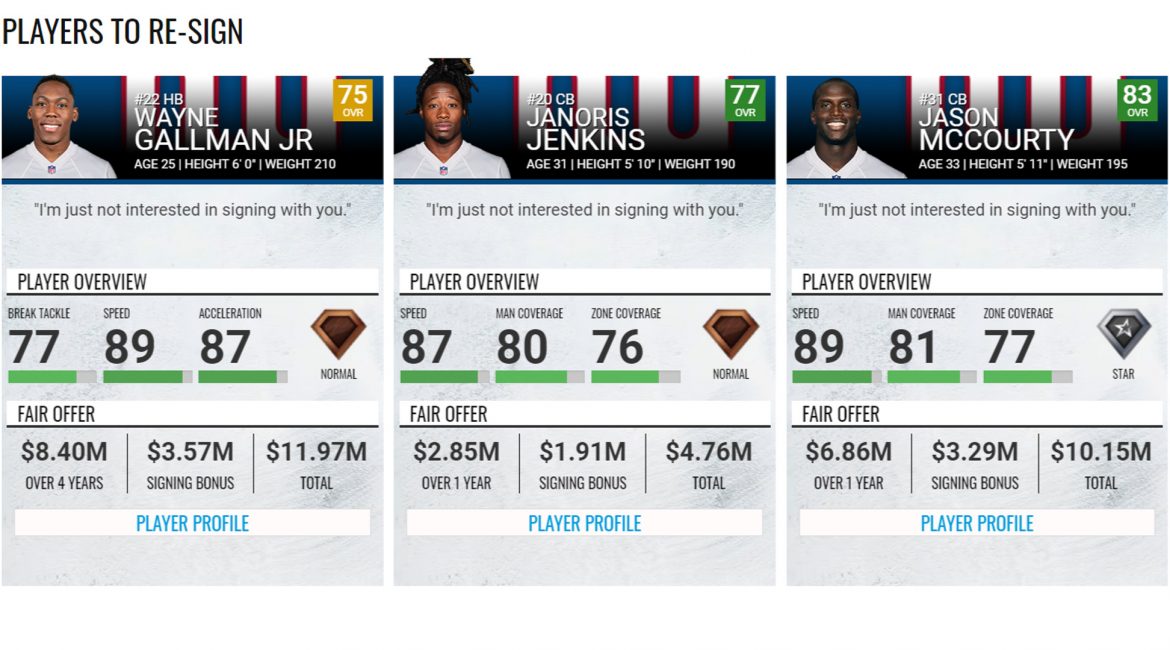 Salem, OR — Happy Sunday to you wherever you are! Today we are happy to announce a couple of new updates that we’re really excited to bring to you from.

First, in the Rosters team page, we have now added Roster Analysis. This new section will show you a quick breakdown of your roster it will show, average Height, average weight, average age, youngest player, oldest player, the average experience of players and the total number of players on your active roster.

Next, in the Salaries team page, we have added Team Financials. Financials will show the team’s Salary spent, Salary available and the league’s Salary Cap. This should make provide an easier way for coaches to know exactly how much much money they have to work with when making trades or signing free agents. Another thing to note in this new section along with the excisting Contract Analysis section is that we shorten the way millions and thousands are displayed. For example, instead of $102,500,00 it will now show $102.5M and instead of $150,000 it will show $150K.

Now for the biggest addition to the Salaries page is the Players to Re-Sign section. This section is just as you see it in the game, showing you every single player that is due for a new contract. But, that’s not all. It will also show you whether they are ready or not to start the negotiation proccess, once they are ready to start negotiating it will show you what they are looking to get in their new deal and if they don’t like what you offer they’ll let you know it, just like in the game.