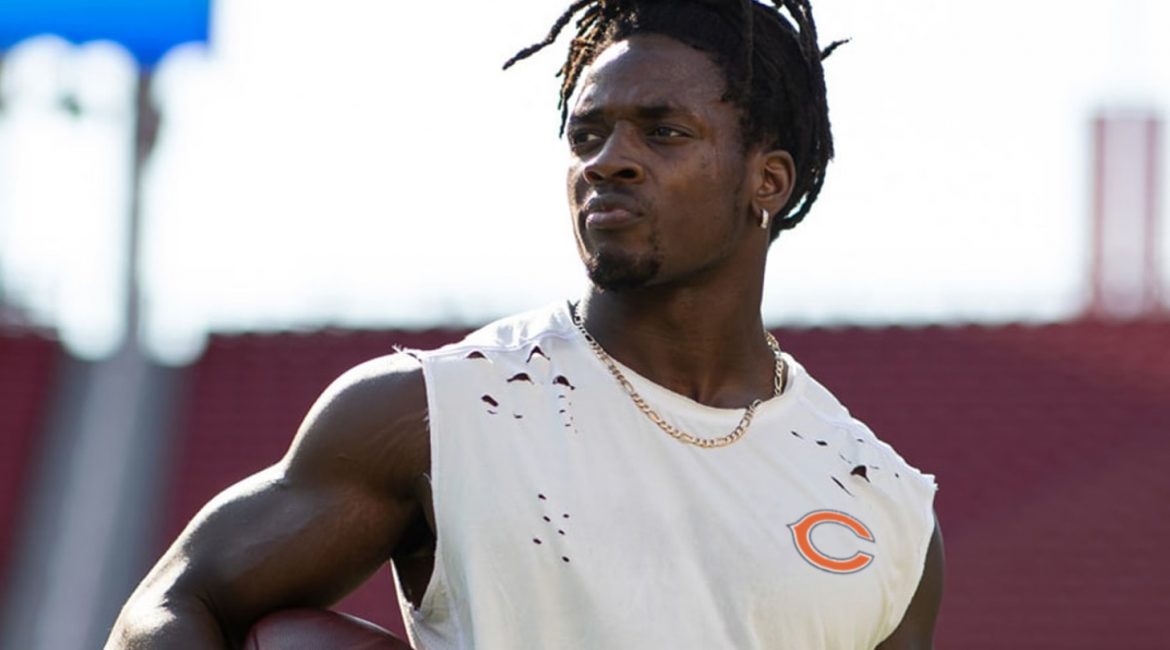 Chicago, IL — Chicago Bears running back Melvin Gordon III, will be out for six weeks due to a rib injury he suffered in week two against the Detroit Lions. The injury came when Gordon was tackled by Lions’ strong safety Will Harris during the first quarter. He landed awkwardly and broke his ribs.

Gordon was off to a great start prior to being injured. He gathered 29 rushing yards on three attempts. His longest attempt, which was also the run where he got injured, was for 24 yards. In his previous game in week one versus the Buffalo Bills, Gordon ran a whopping 221 on 23 attempts and scored two touchdowns.

It will be interesting to see who will step up for the Bears and fill in the hole that Gordon left just after playing one game. The Bears had high hopes by signing Gordon. Tarik Cohen is a solid receiving back but struggles to break through the line and separate himself from defenders when trying to reach the second level. David Montgomery is a much slower back but performs best on heavier formations. Perhaps the Bears will look at free agency to see if there may be a player that may fit the role the Bears are looking for.

Gordon’s return to the field may come in week eight when the Bears host division rivals, the Minnesota Vikings. Stay tuned for more Bears news these next few days.