McCaffery Out 8 Weeks with Torn Hamstring 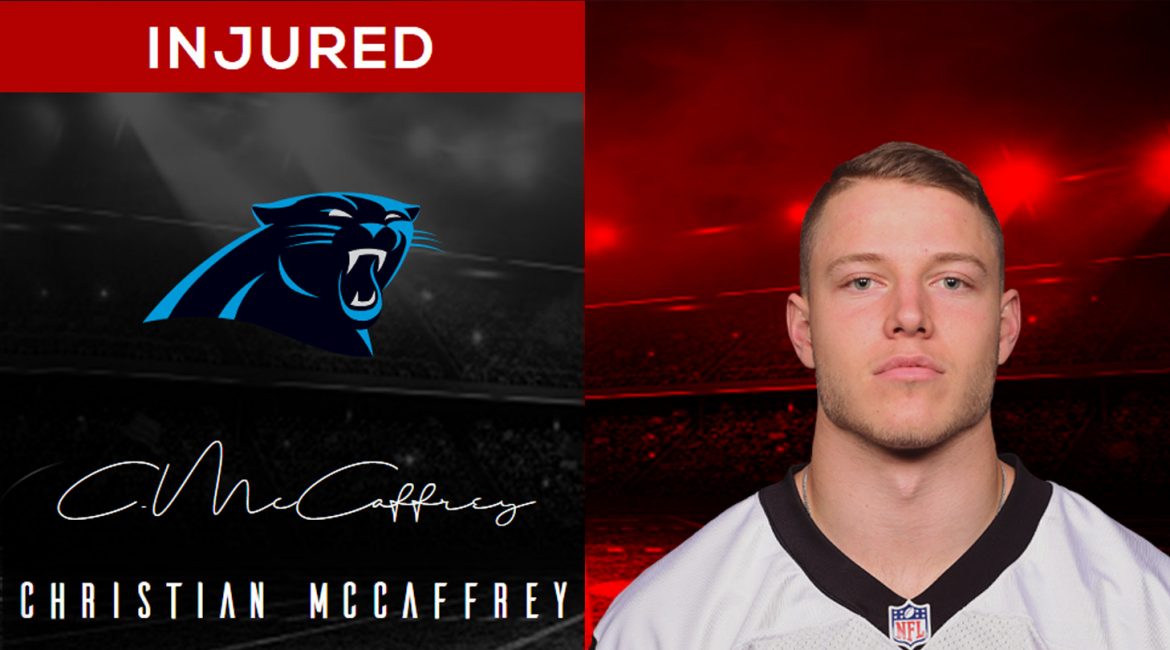 Charlotte, N.C.-  The Carolina Panthers were hoping this would be the year they could fully utilize Christian McCaffery’s strengths and potential in the run and pass game, but that came crashing to a halt on his first carry of the game against the Arizona Cardinals.

“He had a nice run for seven yards on his first carry, but immediately went down grabbing his hamstring. I was hoping it would be minor or at least a cramp, but we found out from the staff that he would miss the rest of the game and would need to get an MRI to see what the damage was after the game. Hopefully it’s nothing serious and we can have him right back” said coach Miller while speaking to the media after the 17-10 loss to the Cardinals.

Well it turned out to be much worse than a cramp or something minor, it was a torn hamstring that will have “CMC” out for 8 weeks. This could have been much worse, but thankfully the Panthers know that they have had issues with the back staying healthy the past couple season they were able to make a trade to get Nick Chubb from the Cleveland Browns before the start of the season to add to their depth at a position they desperately needed it at. Chubb ran pretty well for the most part and will now have plenty of time to establish himself as the main back in a Panthers offense that really needs to run the ball better, especially down in the RedZone. Only time will tell if Chubb is able to take over the backfield, but there have been rumblings of CMC being up on the trade block come seasons end, as he won’t return before the trade deadline hits.

Just like every season it seems the Panthers will just have to #KeepPounding and will need to overcome the injury. They’ll probably have to look at the free agents to see who they can add for some depth as they only have two active backs on the team.