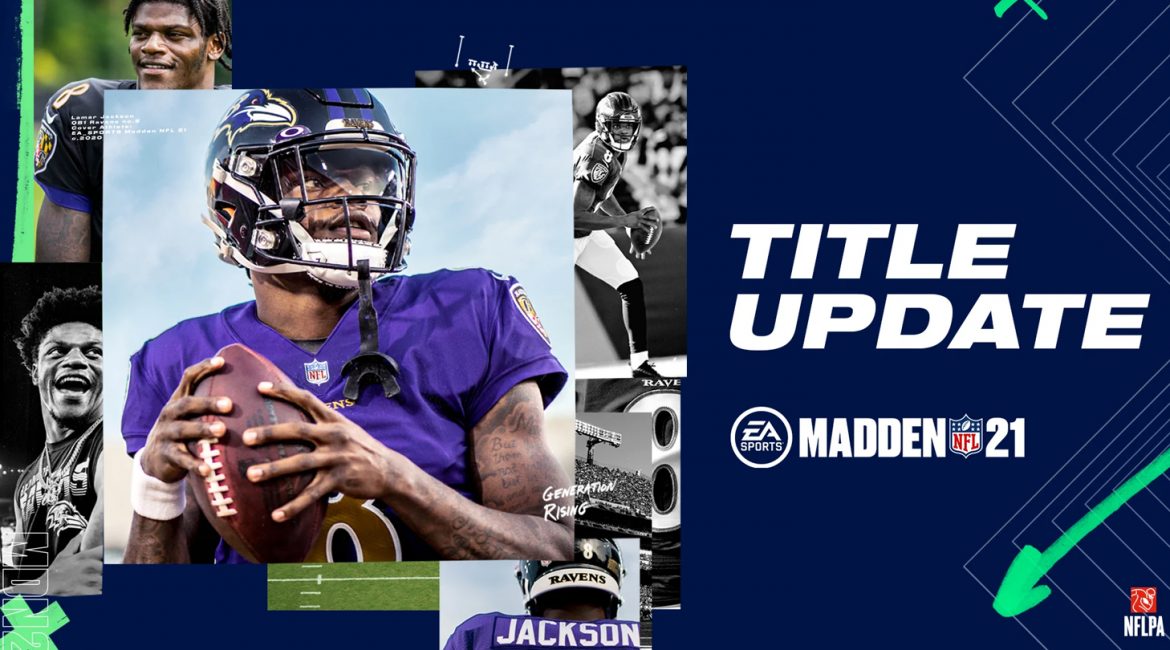 Salem, OR — Madden NFL 21 game update 1.13 was released earlier today for the PlayStation 4, Xbox One and PC alongside official patch notes revealing and detailing every change, addition, and improvement made to the game via said update.

According to the “key highlights” section of the patch notes, the update has a plethora of bug fixes for General Franchise, has updated how wins/losses are handled when players lose connection and tuned the bench press ability to make balance improvements in all game modes.

Beyond this, the update doesn’t do much of note. And at the moment of publishing, there’s been no word of when the next update — let alone the next meaty update — will arrive, but EA does note there’s plenty more to come.

Here is a detailed breakdown of what’s included in today’s title update: