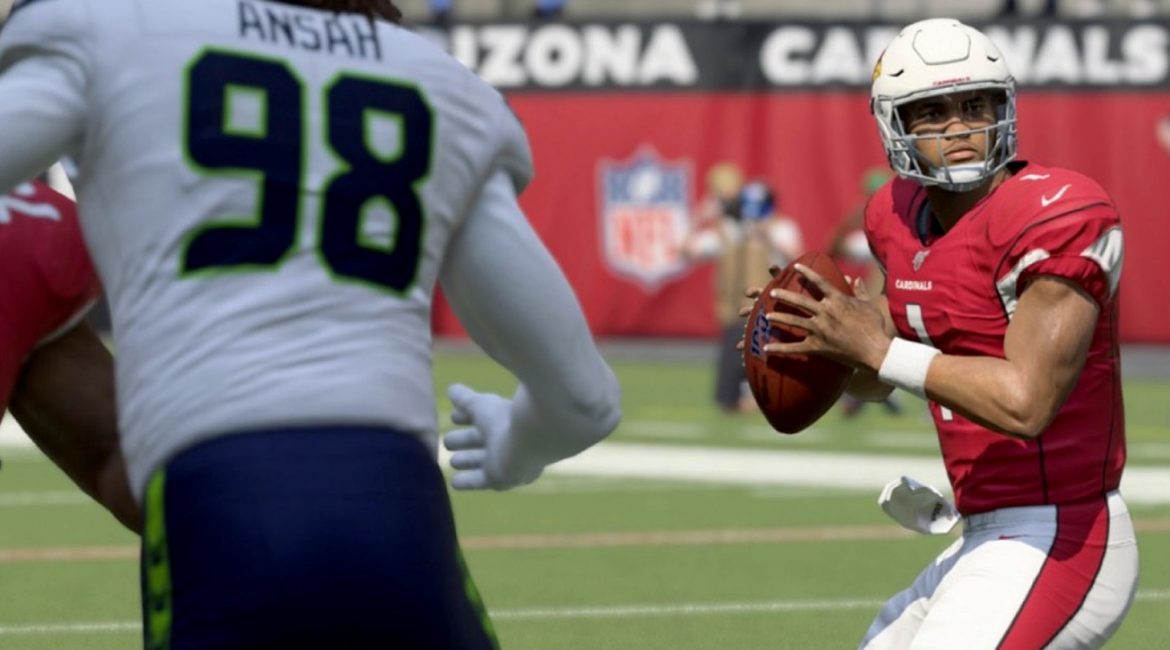 Salem, OR — Today, EA Sports revealed the full ratings for all the prospects selected in the 2019 NFL Draft. Some of the decisions may surprise you.

So who is the highest-rated rookie this season? That honor belongs to New York Jets defensive tackle Quentin Williams. The third overall selection lands with a solid 80 rating. The best quarterback rating unsurprisingly goes to mobile wonder Kyler Murray, drafted first overall by the Arizona Cardinals.

The player earmarked for the biggest bust potential is unsurprisingly New York Giants quarterback Daniel Jones, who lands with an unimpressive 63 overall despite being picked sixth overall. The biggest riser was Seahawks receiver D.J. Metcalf, who came in with the eighth highest rating despite being the last pick in the second round. Another player to vault well above his draft position is Minnesota Vikings tight end Irv Smith Jr., who is the tenth highest rated rookie.

You can see what the players think of their ratings in the video below: