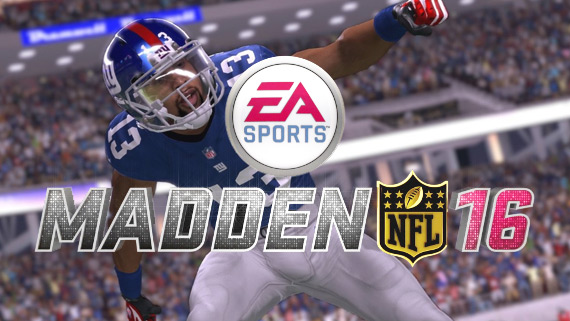 Today the second major patch for Madden NFL 16 went live. The first patch addressed some of the most pressing issues with the game; ones that were holding up being able to play franchise mode and an unavoidable encroachment bug that was harming nearly every game that was played.

This new update to the game includes several more fixes to Franchise mode plus a number of fixes that affect gameplay.