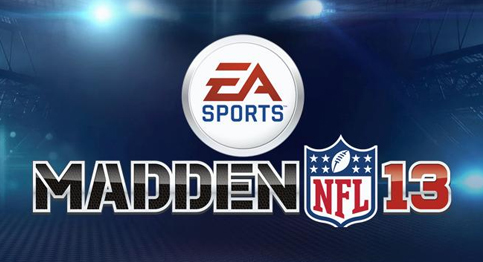 The new Madden title update is out and their main focus seems to be around Madden Ultimate Team(MUT). The update will give you the ability to set multiple lineups for your MUT squad highlights the list of changes. Players will now be able to save up to five different lineups. Other improvements include: