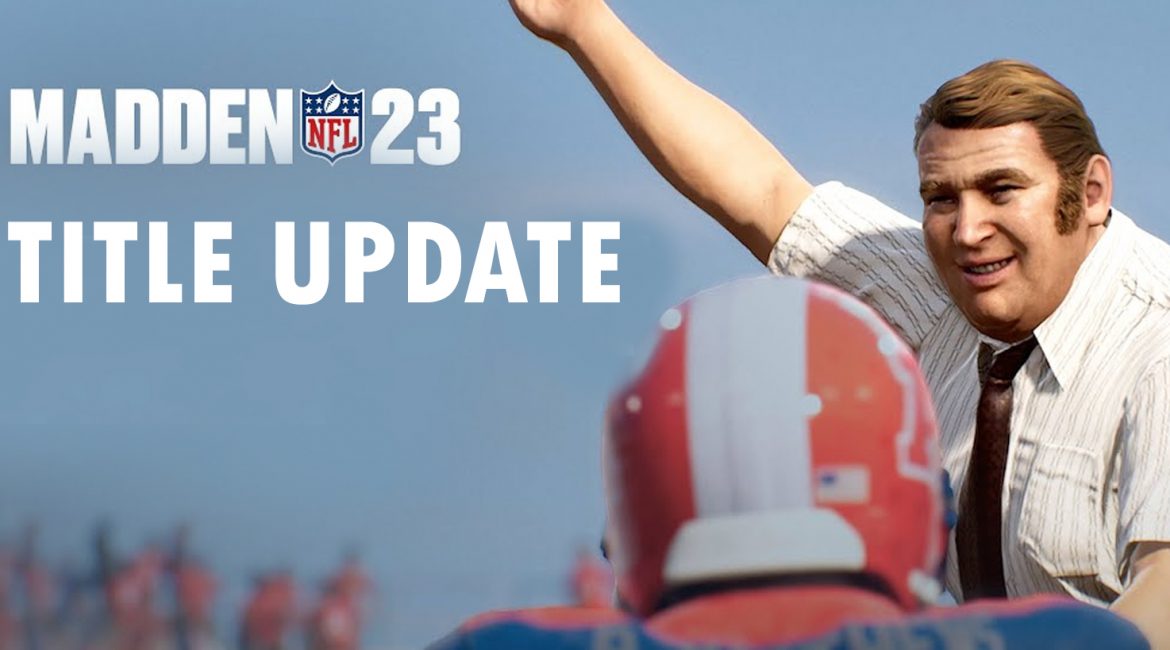 Salem, OR — Today EA released a title update that looks to primarily address feedback from players prior to the worldwide launch, such as during Early Access.

The update highlights include fixes to gameplay, specifically to blocking (both run & pass blocking). Online Franchise got a fix for user-to-user trades. The update also adds new alternate helmets plus rookie likeness updates. Lastly, there are general stability fixes across all modes – MUT, Face of the Franchise, and Franchise.

Below is the full breakdown from EA on today’s update.

DEV Note: Last season, the cadence of updates led to more thoughtful and proactive title updates and live content. We are targeting a similar update strategy for Madden NFL 23 and always ensure game balance is a priority in making changes. Thank you for sharing your feedback and we look forward to a full season of Madden NFL 23 updates!

Face of the Franchise Updates:

Lots of new content here for the start of the season and happy to share the following updates!