San Jose, CA — A new update for Madden NFL 20 released today. EA Sports has updated the Kansas City Chiefs playbook by adding plays and formations from Super Bowl 54. Franchise has some updates, which is always nice to see, the biggest change there is the fix to ‘Route Runner’ Archetype players. In certain cases players were prevented from reaching a high OVR via progression.

The rest of the update notes are below. As always let us know what things you like or don’t like in this latest update from EA Sports. 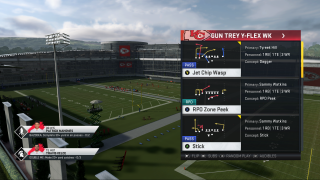 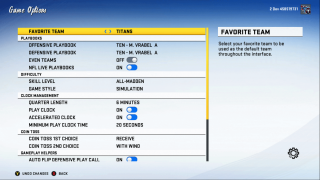 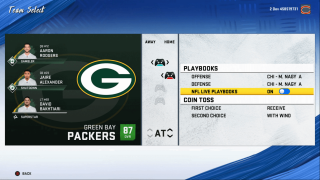