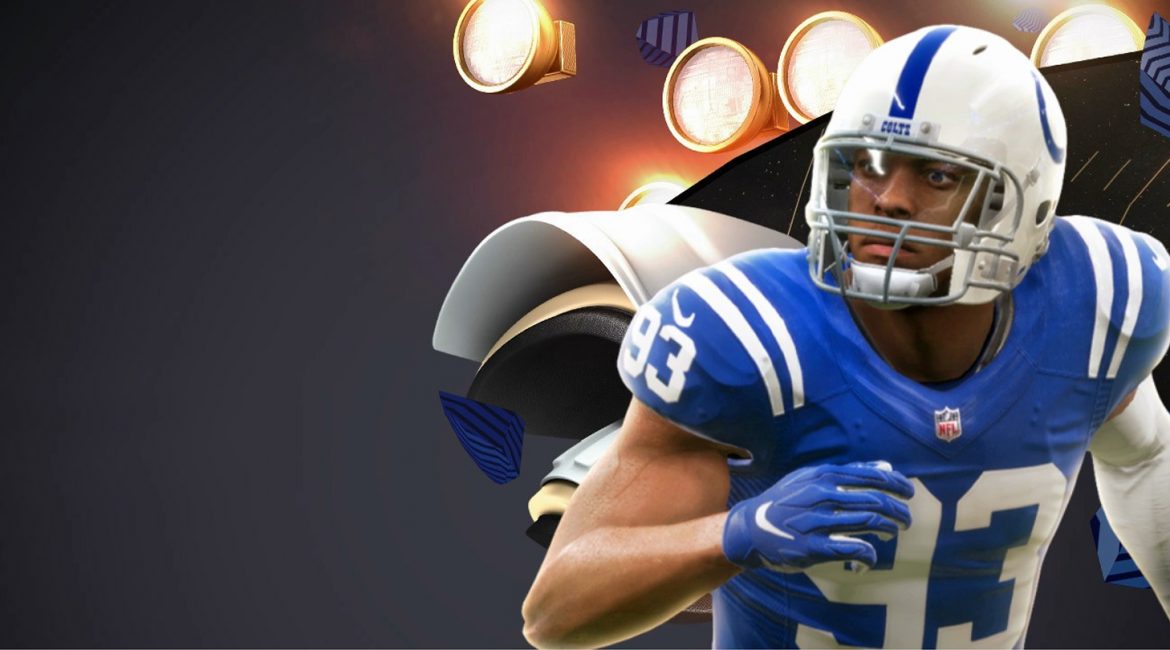 Salem, OR — EA Sports has released the third patch for Madden 19, which is heavy on various gameplay and visual improvements. Among them are new equipment options, new player and team celebrations, at least 15 more player likeness updates, the ability for retractable roof stadiums to open in Franchise, and the introduction of a new player ability in Ultimate Team.