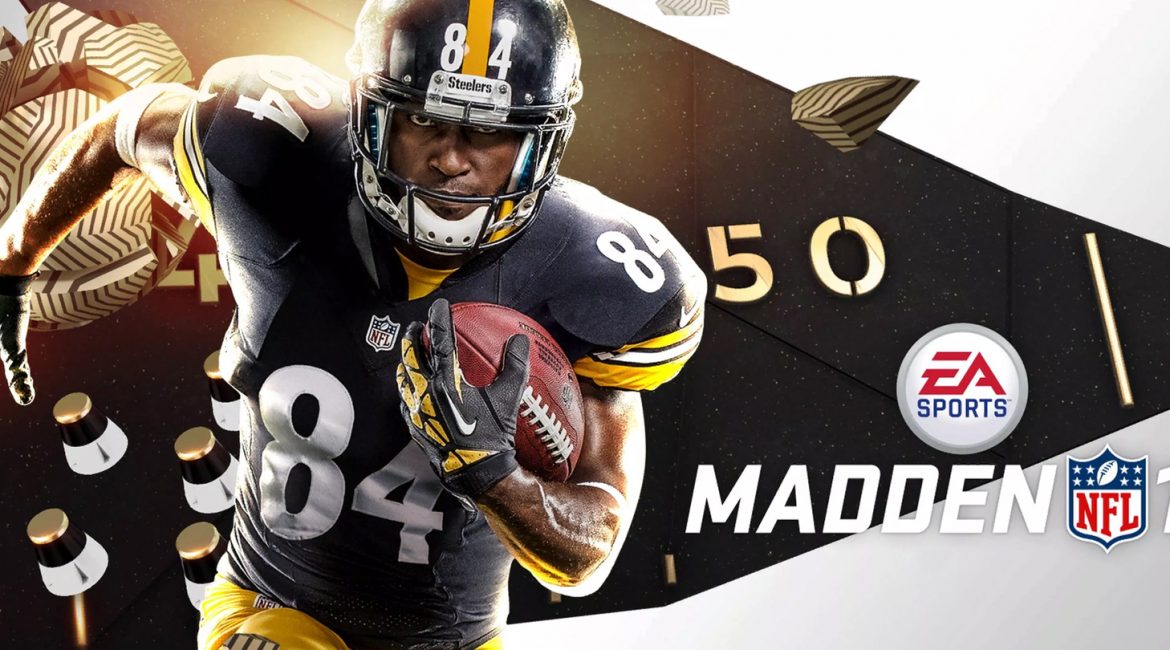 Salem, OR-   The latest update for EA Sports Madden 19 tweaks a number of small gameplay issues as well as some functionality processes in the Ultimate Team menus. Another highlight of the update is the addition of a number of player likenesses.

Go For Gold And Get More XP In Franchise Mode!!!


ATTENTION! Now that EA has fixed some errors with